Boots, Lloydspharmacy and Rowlands have submitted written objections to the opening of an independent pharmacy in a “deprived” area of Oxford. 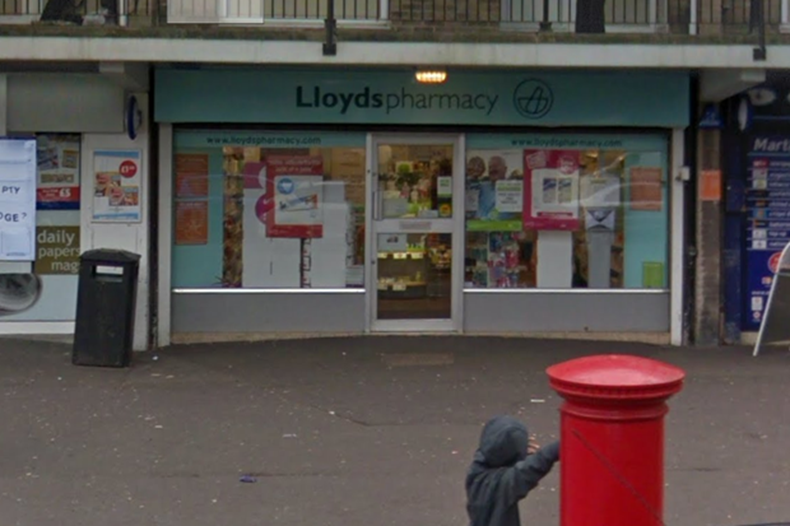 The three multiples objected to the application from Taofik Shodunke – superintendent pharmacist of two Oxford-based pharmacies – to register the site under the Leys Pharmacy name, originally submitted in February.

In December last year, Lloydspharmacy confirmed to C+D it would close its branch at the site – 100 Blackbird Leys Road – as one of the 190 “commercially unviable” locations where it would cease trading.

A letter from Mr Shodunke’s solicitors – dated April 18 and seen by C+D – stated the opening of the pharmacy would “restore vital pharmacy provision” to the “deprived community”, where residents find it “difficult to travel” due to “poor health, low mobility [and] low levels of car ownership”.

“The Lloydspharmacy, prior to its closure, dispensed an average of over 4,000 prescription items per month,” the solicitors claimed. “The Lloydspharmacy was well-used and was providing a number of valuable services.”

An NHS England spokesperson told C+D “the application process has a number of further stages to be completed before it is concluded”.

Application “must be refused”

In a letter objecting the application, Boots’ assistant NHS contracts manager Claire Brittain said the multiple's nearest branch, located “half a mile” from the site, had “seen an increase in number of items dispensed” since the Lloydspharmacy closed.

However, it is “not at capacity and could accommodate any further increase which may arise”, claimed Ms Brittain.

The applicant had not provided substantial evidence to show the two existing pharmacies in the Greater Leys area – a Lloydspharmacy and a Leys Pharmacy – are “overwhelmed” with work, she added. “The application should be refused.”

Lloydspharmacy’s NHS contracts manager Matthew Cox also stated “there is an extensive range of opening hours available to the population and a choice of providers in the surrounding area”.

“The applicant does not propose any core hours at weekends and relies on supplementary hours at this time and into the evening,” Mr Cox stated in his letter objecting the application.

Rowlands has also said the application to re-open the pharmacy “must be refused” as, given Lloydspharmacy's decision to cease trading at the site, “we can only assume there was no need for that pharmacy in that location”, Rowland’s NHS contract and policy manager Stephen Thomas said.

While acknowledging the closest pharmacy to the former Lloydspharmacy branch is 0.3 miles away, Pharmacy Thames Valley local pharmaceutical committee (LPC) stated the “feel of the area” of Blackbird Leys is “different”.

In a letter commenting on the application, dated March 20, LPC chief executive officer Carol Trower said: “The applicant has identified protected groups that would benefit from a new pharmacy on site, such as the elderly and those of black and minority ethnic origin.”

“The applicant is also offering to open into the evening and at weekends, thus providing increased accessibility in an area that is the hub of the community,” she added.

However, Ms Trower said “the LPC is not aware of any complaints raised since the closure” of Lloydspharmacy at the site.

Do you think this pharmacy application should be granted?