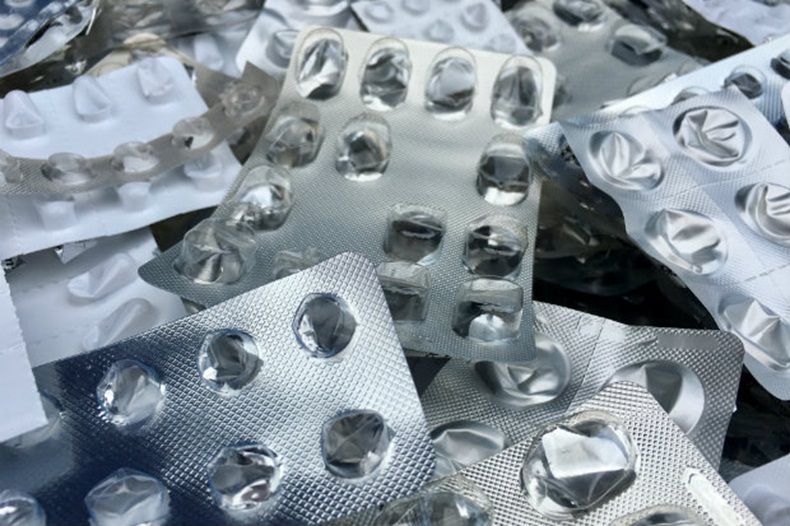 NAO: Direct relationship between shortages and 4 out of 10 concessionary prices in October 2017

The NAO launched its investigation – the results of which were published today (June 8) –  to find out why “significant unbudgeted pressure” had been placed on clinical commissioning groups (CCGs) by rising prices of “certain” generic medicines bought by pharmacies.

The price rises led to an “unprecedented rise in the number of requests from pharmacies for concessionary prices”, from fewer than 150 requests a month before May 2017 to a peak of 3,000 in November, the NAO said.

In total, the Department of Health and Social Care (DH) granted 709 price concessions in 2017-18, compared with just 282 the previous year.

The NAO cited 100mg tablets of antipsychotic quetiapine as an example, which “at its peak” had a concessionary price of £113.10, “70 times higher than its previous set price of £1.59”.

The DH had identified a direct relationship between shortages – caused by the “suspension of some manufacturers’ licences and a fall in the value of sterling”, among others – for four out of 10 medicines granted concessionary prices in October 2017, the NAO said.

But the DH also identified “increases in manufacturers’ prices, [and] unexpected increases in wholesalers’ margins, which it could not fully explain”.

The DH had to “rely on voluntary arrangements to obtain market information”, the NAO noted, and had “identified that a lack of transparency from these arrangements could lead to ‘gaming/manipulation of…pricing’ or ‘collusion’ between organisations in the supply chain”.

“The DH did not identify that this type of behaviour influenced the 2017-18 price increase,” the NAO stressed. “However, its ability to rule this out would have been limited.”

A DH analysis had also demonstrated that concessionary prices it had granted “were set higher than necessary above wholesalers’ selling prices”, the NAO said.

The DH had also received “intelligence from a variety of sources about how supply issues were affecting pharmacies’ ability to obtain medicines”.

However, “the [DH] does not know how many patients experienced problems getting their prescriptions”, it stressed.

The DH has since changed how it calculates concessionary prices so they are based on manufacturers’ – rather than wholesalers’ – prices, the NAO said.

The NAO pointed out the DH will have new powers – “expected to come into force in July” – to “control the price of generic medicines and obtain sales and other information from manufacturers and wholesalers”.

Last month, the government confirmed that all manufacturers and wholesalers of specials will be required to provide the government with pricing information when new regulations come into effect this year. The announcement followed allegations by The Times that Boots had colluded with wholesaler Alliance Healthcare on the price of specials – allegations parent company Walgreens Boots Alliance “firmly rejected”.

Read a full copy of the NAO's report here.

Have you noticed an increase in generics prices?