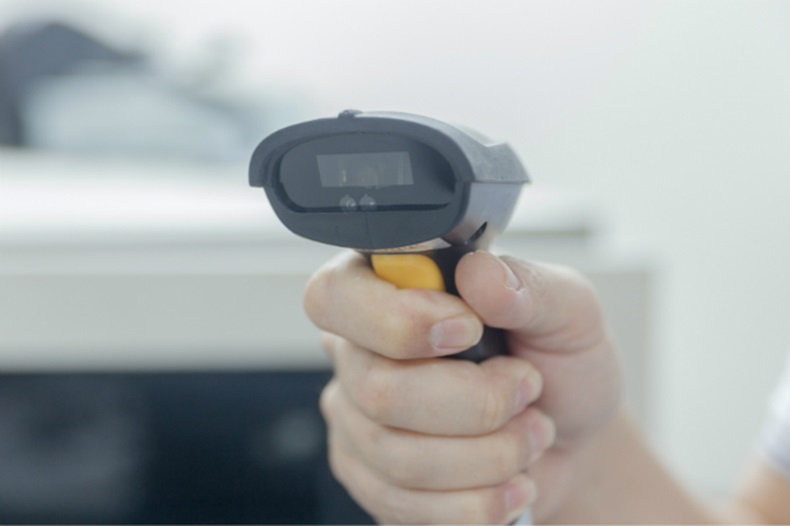 Ensuring pharmacies have installed a medicines scanner and are checking anti-tampering devices could form part of pharmacy inspections next year, the government has revealed.

Under EU anti-counterfeiting legislation the Falsified Medicines Directive (FMD), every pharmacy in the UK will be required to scan barcodes on medicines and check their anti-tampering device at the point of dispensing from February 9, 2019.

Earlier this month, the government published a consultation document on the legislation, “to identify a solution which results in the lowest burden to UK stakeholders as a whole”.

An impact assessment published alongside the document set out the potential risks from implementation, including “that the implementation of safety features will not fully prevent the entry into the legal supply chain of falsified medicinal products”.

One reason for this could be the “failure to decommission products”, which could allow the “unique identifiers” on medicines packaging to be “reused on falsified products”, the government said. It suggested mitigating this risk by using “regulatory inspections” to ensure compliance, as well as introducing “sanctions to enforce” it.

However, when asked by C+D to confirm that monitoring FMD compliance would become part of its pharmacy inspections, the General Pharmaceutical Council (GPhC) said it is “too early to say” what its “respective role” would be.

“We are considering the detail of the consultation document and will respond to any proposals relevant to us as the regulator of registered pharmacy premises,” it said.

In its consultation documents, the government also proposed “legislative changes to provide sanctions to enforce compliance” of the FMD. One approach it suggested was “the sole use of criminal sanctions for failure to comply”, in the form of “an unlimited fine...or imprisonment for a term not exceeding two years, or both”.

However, it also stated it “is minded” to “use a mixture of both criminal and civil sanctions”, which might include “written warnings, stop notices and civil fines”. Under this system, criminal sanctions would only be used for the most serious, “intentionally fraudulent breaches”.

The FMD consultation runs until September 23, and pharmacists and their staff can respond by completing the online response form and emailing it to [email protected].gov.uk.

What is the Falsified Medicines Directive?

The directive introduces EU measures to prevent counterfeit medicines entering the supply chain. The measures include:

Are you preparing to install a scanner in your pharmacy?

FMD means pharmacies must buy scanners by 2019. Why aren't they ready?