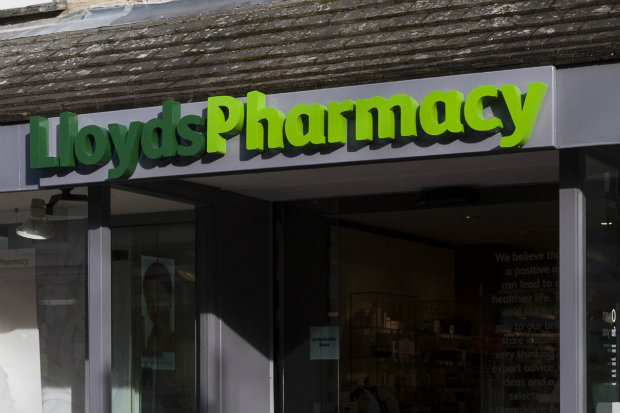 Some Lloydspharmacy employees have been told to pay back a portion of their bonuses after the company overpaid them in error.

Certain pharmacists and pharmacy managers who were awarded bonuses this year have been told to pay back “part of” the funds, after a calculation error “led to overpayment in some July salaries”, Lloydspharmacy’s parent company Celesio UK told C+D today (August 31).

“We paid a bonus to all colleagues this year in recognition of their continued hard work and their commitment to our customers and communities,” it said.

Celesio UK stressed that it is “extremely sorry” the overpayment happened.

“Regional teams have been talking to those affected and explaining that we want to recover the part of the bonus that was overpaid in a reasonable timeframe, over several months,” the company explained.

“Our impacted colleagues will receive a letter this week giving details of the overpayment and where to direct any questions.”

A Lloydspharmacy manager – who wishes to remain anonymous – said they and their colleagues had received phone calls from their area managers “demanding the payments back”.

Under the multiple's bonus scheme, pharmacy managers can be awarded a maximum bonus of up to 20% of their salary and pharmacists up to 10%, they explained.

However, a “blunder” at head office meant “everyone ended up getting their full allowance, rather than based on their performance”, they claimed.

“The company is now enforcing a lump sum payment be made back… or it is automatically taken out of their wages for the next seven months,” they added.

“We don’t get massive bonuses, but the bonuses we do get, get spent pretty quickly,” they said.

“It is such a huge amount to be paying back in seven months,” they added. “I will be seeking legal advice.”

In June, Celesio UK confirmed to C+D that thousands of Lloydspharmacy staff received their monthly salary a day late due to “human error” by a payment provider.

Have you been asked to pay back part of your bonus to Lloydspharmacy?

Late payments for 3,000 Lloydspharmacy employees due to ‘human error’

Lloydspharmacy: We got communication wrong on branch sale