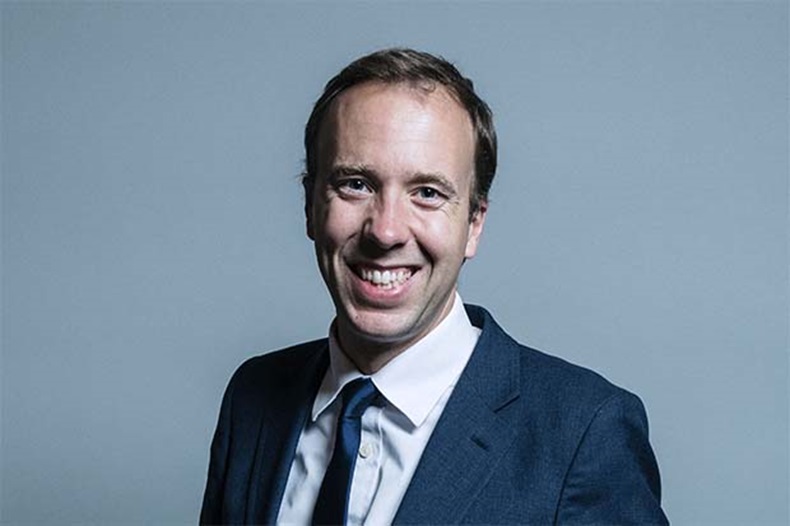 Mr Hancock – who replaced Jeremy Hunt as health secretary in July – made the comments to C+D following a fringe event at the Conservative party conference yesterday (October 2), where he said he wants to focus on "prevention rather than cure".

“Pharmacy is incredibly important in the whole prevention agenda,” he told C+D.

“I want to move towards the French model for pharmacies, where they do more, and I think [pharmacies] are absolutely vital to community health.”

C+D has asked the Department of Health and Social Care to expand on what Mr Hancock’s vision for a “French model” would involve.

He also told C+D: “I didn’t have enough time on the platform, because if I had one more minute I would have spent one more minute talking about the importance of pharmacies.”

As much of £20bn as possible to go on prevention

Speaking to The Times’ Matt Chorley during a podcast recording at the conference, Mr Hancock said he wants to spend “as much as possible” of the £20 billion-a-year extra funding for the NHS – announced by Prime Minister Theresa May in June – on prevention.

“There will be more support needed to stabilise the hospital sector, but ultimately I want to get as much as possible out into prevention – and that’s GPs, pharmacies [and] out into the community services and health services.”

“Care always has to be available face-to-face”

The health secretary spoke to Mr Chorley following his speech to delegates at the party conference, in which he called for “more treatment closer to home” and cemented his plans for “bringing new technology across the health and care system”.

“We should be using technology to make lives easier for people, for patients, and also to reduce the burdens and the pressures on the professionals so that they can spend more time with people who need it.”

However, “care always has to be available face-to-face, human-to human”, he added.

What do you make of Mr Hancock's comments?

What is new health secretary Matt Hancock's voting record on the NHS?