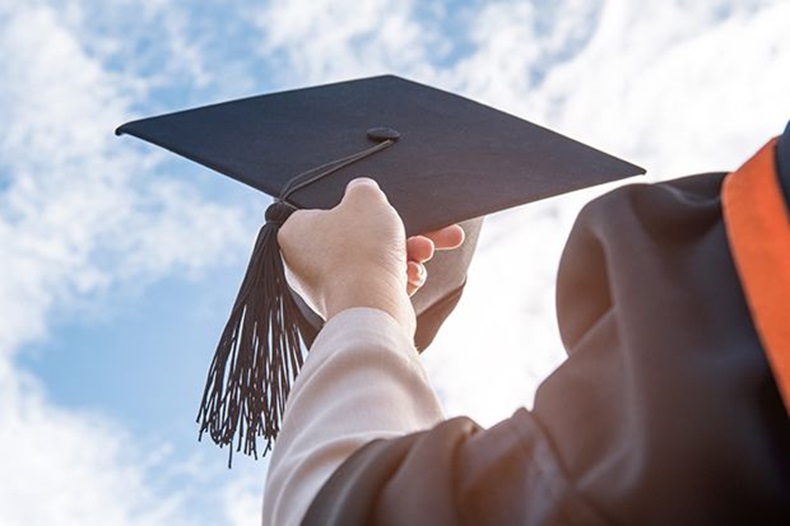 The results show that 65% of students who sat the exam passed, compared with 58% who passed the September 2017 exam.

GPhC chief executive Duncan Rudkin wished those who passed well, and commended those who had helped train them.

After this year's June exam, candidates complained that one paper did not accurately reflect daily pharmacist practice, which the GPhC board of assessors responded to in September.

How did you do in the exam? Listen to C+D’s podcasts to learn what you should do next.

If you passed, this article explains how to prepare for life as a pharmacist.

If you were unsuccessful, this article describes how you can come back from a setback.

GPhC pre-reg exam: congratulations you passed, what next?

GPhC pre-reg exam: you were unsuccessful, what next?