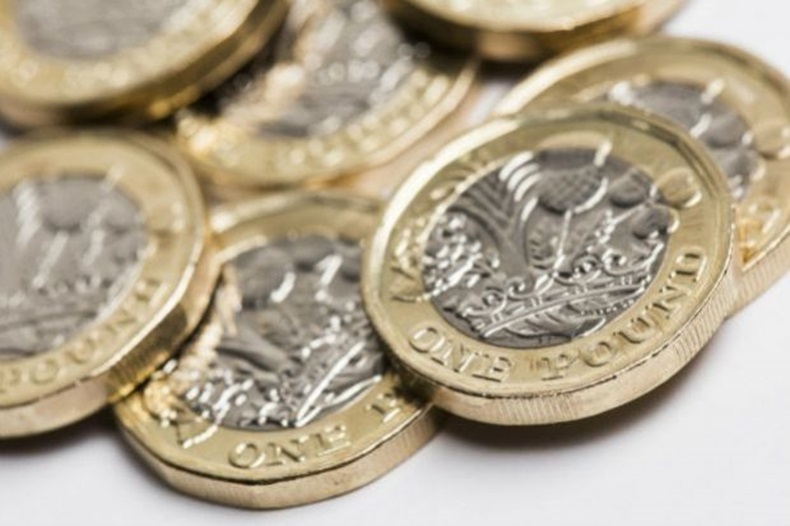 NHS England has pledged to “explore further efficiencies” in community pharmacy, by reforming the sector's “reimbursement and wider supply arrangements”, it announced this morning.

In its long-awaited long-term plan, published today, the commissioning body said it aims to “make greater use of community pharmacists' skills and opportunities to engage patients”.

In an effort to “improve the effectiveness” of public health approaches, such as NHS health checks, NHS England will work with community pharmacists, voluntary sector partners and GPs to test patients for “high-risk conditions”, such as high blood pressure, raised cholesterol and atrial fibrillation, it said in the document.

However, it did not offer specific details on these schemes and any potential funding.

As part of a plan to “boost ‘out-of-hospital’ care”, NHS England will fund “expanded community multidisciplinary teams”, including pharmacists, GPs and “allied health professionals”, it said.

NHS England’s focus on multidisciplinary teams will also see the creation of “pharmacy connection schemes”, which would be set up by clinical commissioning groups for “patients who don’t need primary medical services”.

Patients may also be referred to “community pharmacies who support urgent care and promote patient self-care and self-management”, it added.

NHS England made repeated references to “clinical” pharmacists employed by GP practices in its long-term plan, including hailing them as “a key part of the general practice team in primary care networks”.

The commissioning body promised funding to “substantially expand” the number of pharmacists in these roles over the next decade.

NHS England also referred to the national scheme to assign pharmacists to care homes, announced by Prime Minister Theresa May in November. The model will be “rolled out across the whole country over the coming decade as staffing and funding grows”, it said. As part of the scheme, “care home residents will get regular clinical pharmacist-led medicine reviews where needed”.

Cracking down on medicines spending

NHS England also reiterated its intention to minimise the routine prescribing of “low-clinical-value medicines”, in an effort to save more than £200m a year.

The latest treatments to be given “low priority for NHS funding” – as C+D reported in December – included amiodarone, dronedarone and emollient bath and shower products.

Why is the plan so important?

Prime Minister Theresa May first announced in June 2018 that the budget for NHS England will increase by £20.5 billion by 2023-24. When asked by C+D whether community pharmacy will be allocated some of this money, the Department of Health and Social Care (DH) said at the time: “We will need to await the autumn statement for further details.”

However, in his autumn budget announced on October 29, chancellor Philip Hammond did not divulge the full details of how this money would be spent across the NHS, promising this would be set out in the NHS long-term plan.

What do you make of the NHS long-term plan?