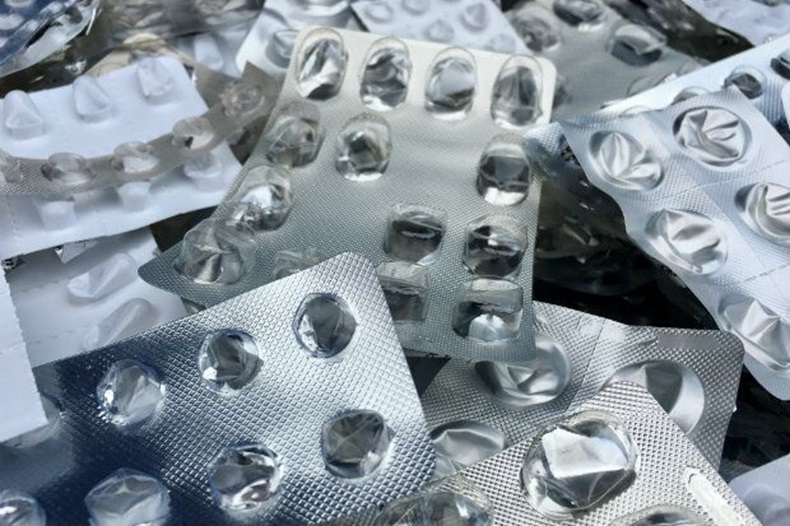 Amending regulations to allow pharmacists to dispense an alternative in cases of medicines shortages could result in pharmacists breaking the law, sector bodies have said.

The proposed amendments to the Human Medicines Regulations 2012, which the Department of Health and Social Care (DH) said will go before parliament “towards the end of the month”, would allow pharmacists to dispense an alternative in accordance with a “serious shortage protocol”, rather than the prescription, without contacting the GP, in the event of a national medicines shortage.

The DH stressed last month (December 7) that the amendments “will come into force before March, regardless of the situation with Brexit”, but the proposals have been “prompted by the preparations for the UK’s exit from the EU”, it said in its consultation letter.

In their responses to the consultation, the Pharmacists’ Defence Association (PDA), the Pharmaceutical Services Negotiating Committee (PSNC) and the Association of Independent Multiple Pharmacies (AIMp) separately expressed concerns that the amendments do not protect pharmacists from breaching section 64 of the Medicines Act 1968, which prevents the sale of “any medicinal product which is not of the nature or quality demanded by the purchaser”.

Not covered by dispensing error defence

David Reissner, consultant at law firm Charles Russell Speechlys LLP and a director of AIMp, said the DH’s rush to implement the amendments ahead of Brexit means the proposed “new powers don’t address every potential pitfall for pharmacists, pharmacy staff and pharmacy owners”.

If a patient was harmed as a result of an alternative being supplied under the DH’s instructions, pharmacy staff would not be able to use the defence from criminal prosecution for an inadvertent dispensing error, which came into force last year, he explained.

“As a result, some pharmacists may be hesitant about providing an alternative, even though permitted to do so,” Mr Reissner told C+D.

“A pharmacy owner who provides an alternative medicine under a serious shortage protocol will also be in breach of the NHS terms of service in England,” he added. “So the DH will be reliant on NHS England taking a common-sense view about the breach.”

In its response to the government’s “informal consultation” on the proposed changes, AIMp highlighted the case of Martin White, a pharmacist in Northern Ireland who was prosecuted in 2016 under section 64 and given a suspended prison sentence for accidentally dispensing propranolol instead of prednisolone in the hours before a patient’s death in 2014.

AIMp stressed that the DH should ask the Crown Prosecution Service not to press charges in cases “where a pharmacist has genuinely purported to exercise his or her professional skill and judgement when seeking to act in accordance with [the DH's instructions]”.

In addition, the Company Chemists’ Association (CCA) – which represents the UK’s largest multiples – said in its response that pharmacists should not be sanctioned if acting in accordance with the DH’s shortages protocols breaches the National Health Service (Pharmaceutical and Local Pharmaceutical Services) Regulations 2013 – a point reiterated by AIMp.

Pharmacy bodies also drew attention to other issues with the proposed legislative changes.

Gareth Jones, head of corporate affairs at the National Pharmacy Association, said allowing pharmacies to substitute medicines was “a good start”, but insufficient to deal with shortages.

“Pharmacies should be able to share medicines with each other if one or more pharmacies runs short of a particular line,” he said.

In addition, the PDA claimed that the changes could sanction the supply of medicines to patients in “non-pharmacy locations”, thus risking their safety.

PSNC, the CCA and the Royal Pharmaceutical Society argued that the legislation should be amended to allow pharmacists to dispense medicines of alternative strengths, not merely “a different quantity or dosage form”.

PSNC and the CCA also agreed that pharmacists should be given the power explicitly to substitute between branded medicines.

Responding to a question on the legislative amendments in parliament last week (January 11), pharmacy minister Steve Brine said the DH had received 47 written responses to its consultation, which were “broadly supportive” of the proposals.

The DH told C+D it was unable to comment on specific concerns, because the responses to its consultation are still being considered.

“These are sensible proposals that should reduce the time taken for alternatives to be provided to patients and make it easier for clinicians to deliver the appropriate treatment,” it said.

“We are currently reviewing the responses to the consultation and no decision has yet been made. Any protocol would be developed and signed off by highly specialised clinicians to ensure the system is robust and safe.”

Are you concerned about the DH's shortage proposals?

Why the DH's Brexit 'shortage protocol' might cripple the sector