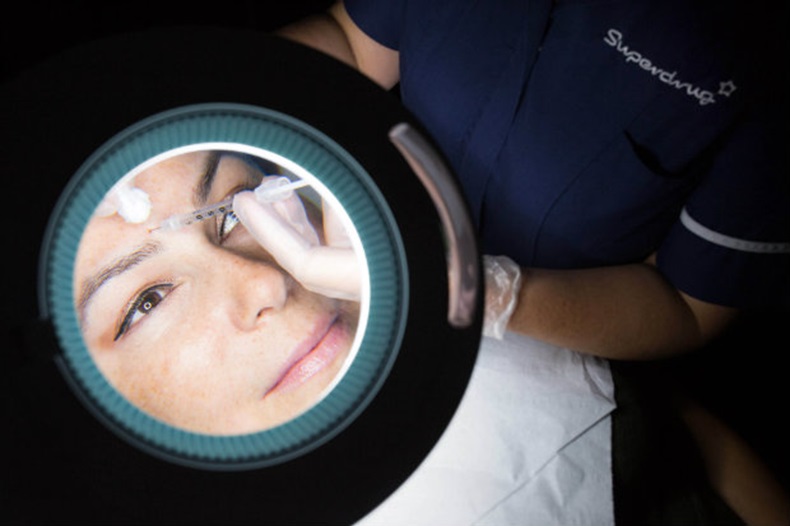 Superdrug will introduce mental health checks for its Botox patients, after NHS England called on the chain to do more to protect customers from body image pressures.

The commissioner announced on Saturday (January 19) that the multiple had agreed to introduce additional patient safeguards as a result of a letter – dated September 6, 2018 – from NHS England medical director Stephen Powis to Superdrug’s chief executive Peter Macnab, outlining his concerns about its aesthetic treatment service.

The multiple launched its “skin renewal service” – which includes Botox and dermal fillers from £99 – at a branch in central London last August, in response to what it said was growing patient demand.

In the letter to Mr Macnab, Mr Powis called for reassurance that staff providing the service were “appropriately trained to screen for people with body dysmorphic disorder…and that these checks are carried out”.

Superdrug said it has added additional questions – specific to body dysmorphic disorder – to its one-hour consultations for the service, following a “productive” meeting with the NHS.

“We remain fully committed to including recommended protections for mental health. We met with the NHS to ensure we have the highest safety standards and quality of patient care,” the multiple said.

“We’ve always assessed a patient’s mental health as part of our skin renew consultation process. This assessment is woven through the consultation by our trained and qualified aesthetic nurse practitioners, whose experience and qualifications far exceed current standards.”

Currently there is no statutory regulation for private cosmetic surgery.

Mr Powis “welcomed” the introduction of further checks by the multiple, but NHS England warned “checks need to be applied correctly by clinically trained experts in order to be effective”.

Mr Powis said: “Pressures on young people’s mental health are greater than they have ever been, with families and the health service too often left to pick up the pieces.

“The lack of tough checks on cosmetic surgery procedures means the public is dependent on business taking voluntary steps to get their house in order, leaving people avoidably exposed to dangerous practices.”

Does your pharmacy offer an aesthetics treatment service?

Can you make a Botox and dermal filler service work in your pharmacy?