Tesco pharmacy staff are not among the 9,000 employees set to lose their jobs at the supermarket, C+D can reveal. 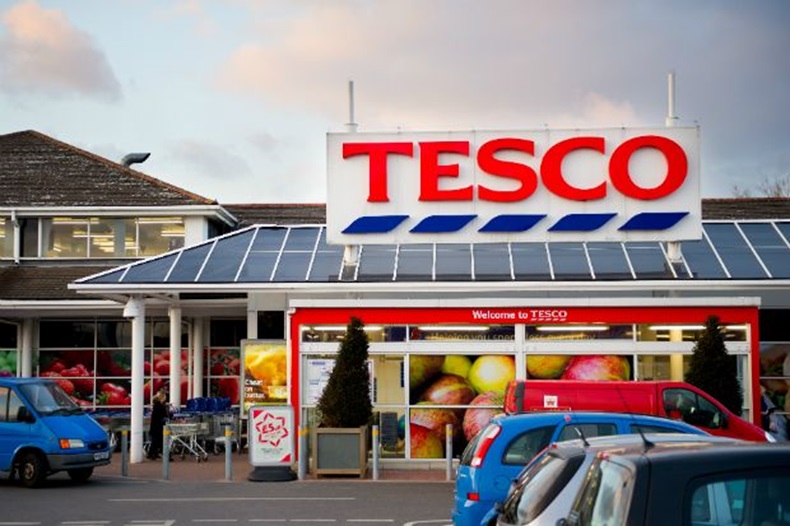 Tesco is cutting up to 9,000 roles, although as many as half of these could be redeployed to other customer-facing positions, it said in a statement this week (January 29).

When asked by C+D, the supermarket said these cuts would not affect the company’s more than 300 in-store pharmacies.

Instead, it expects around 90 stores to close their food counters, with the remaining 700 running on a full-time or “flexible” basis, because customers are using the counters less frequently, it added.

Last October, C+D reported on how Tesco and Asda were weathering the financial challenges.

Has your pharmacy made any staff cuts in the past year?