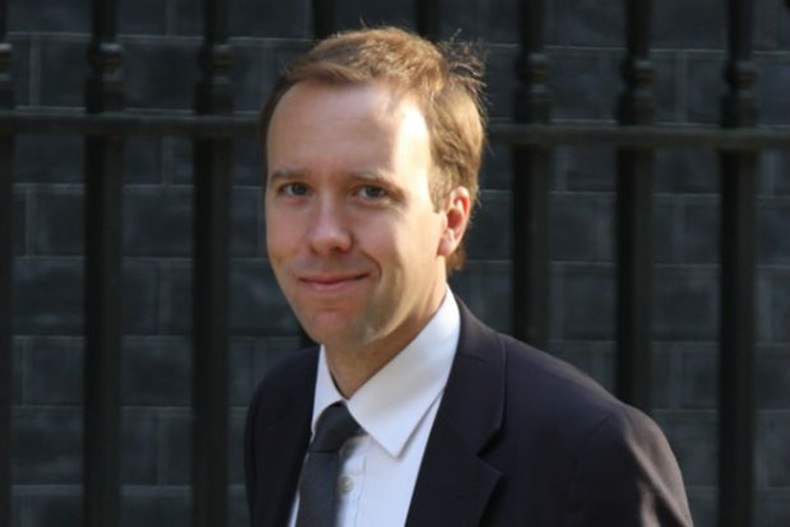 Matt Hancock: I see pharmacies as an asset in the community

The pharmacy contract in England needs to be amended so the sector can do more to help relieve pressure on the NHS, health secretary Matt Hancock has said.

In a pre-recorded video shown at the Sigma conference in Muscat, Oman, on Sunday (February 17), Mr Hancock said he wants to see “community pharmacies doing much more”.

However, he recognised “there are lots of things that we need to do to make that happen”.

“Firstly, we need to get the contract right, and we're starting discussions on that,” he said.

“In this country, too often we reach to go to the GP when often…our concerns can be solved [within] pharmacies.

“I want us to be a country where more often the first port of call is to go and see the pharmacy,” he stressed.

“I see community pharmacies as an asset...helping people to stay healthy” (see video in full below).

In another video interview shown at the Sigma conference, Pharmaceutical Services Negotiating Committee (PSNC) chief executive Simon Dukes said that funding negotiations for the 2019-20 contract are likely to start in April.

This means that there will have to be an “interim arrangement from April”, PSNC director of funding Mike Dent explained.

PSNC announced in October that funding for England’s pharmacies will remain at its current level of £2.592 billion for the remainder of the financial year.

“We’ll be talking to the Department of Health and Social Care about [interim funding] in the next few days,” Mr Dent added.

Mr Hancock recorded this video during​ a visit to Lords Pharmacy, Newmarket, on February 1.

Follow @CandDThomas on Twitter to catch up with all the latest coverage from the Sigma conference in Muscat.

What do you make of Mr Hancock's comments?