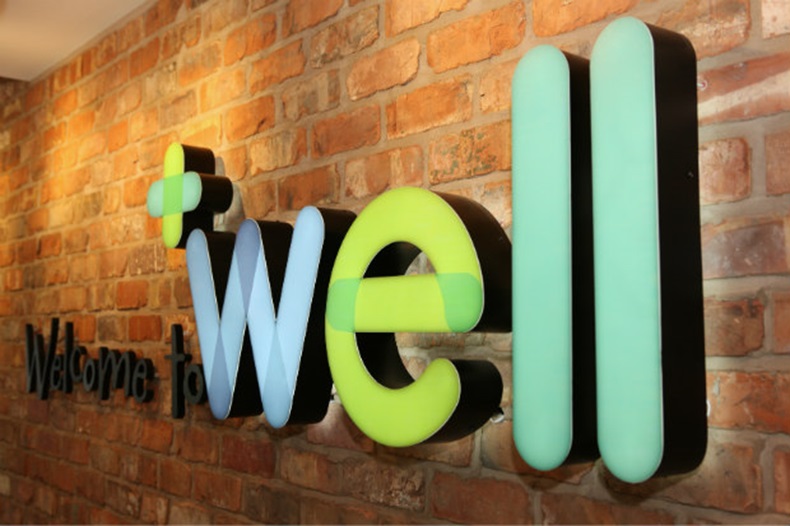 The average pay gap of Well Pharmacy employees remains around 20%, it has revealed in its second annual pay gap report.

The report also revealed Well’s median gender pay gap – which takes the mid-point when all hourly rates are lined up from biggest to smallest, reducing the impact of one-off outliers – as of April 2018 was 4%. This has increased from 1% in April 2017.

The majority of Well employees, around 4,000, work in non-managerial roles in branches, the multiple said. This puts them in the lowest paid group. As 75% of women in the company are in this group, the pay gap is “in line with our expectations”, Well said.

Well chief executive John Nuttall said the multiple’s gender pay gap continues to “mirror similar pharmacy [and] retail organisations in that we have a disproportionate number of women in our lowest paid roles”.

“We will continue to explore this data further to identify any potential barriers to progression for women into our managerial roles, to allow us to take positive action to break them down,” Mr Nuttall added.

“We have a strong gender balance of men and women at our board and senior leadership levels.”

As an employer with over 250 staff, Well was required by law to publish the report by April 4.

What do you make of the Well's pay gap figures?

PCPA group chair: Women in pharmacy should 'support each other more'