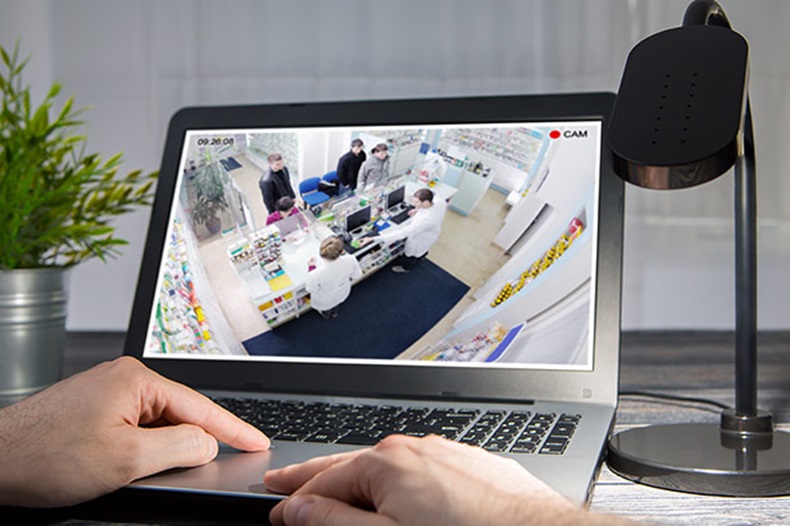 GPhC: We expect inspectors to play a key role in any surveillance activities

The GPhC could use covert surveillance to investigate pharmacists suspected of diverting prescription-only medicines (POMs) to the criminal market, it has told C+D.

The new powers to conduct “covert directed surveillance” were authorised under the Regulation of Investigatory Powers Act (RIPA) in July 2018 to be used as part of the General Pharmaceutical Council's (GPhC) inspections enforcement.

One example where the GPhC might use the powers is if it received intelligence that medicines were being diverted from the supply chain and sold illegally by pharmacy professionals, the regulator told C+D last month.

In February, the government's medicines watchdog said it was investigating 25 pharmacies for diverting POMs to the black market. Eight pharmacists had already been suspended from the GPhC register for their role in the investigation.

Under the new powers, surveillance could mean “a GPhC inspector carrying out a series of test purchases… which includes surveillance over and above the transaction itself, and which is likely to result in obtaining private information about an individual”, the GPhC explained last month.

It could also mean “a GPhC inspector monitoring an individual over a period of time”, the GPhC said.

The surveillance might include “a hidden camera or other recording device” or “using the internet for intelligence gathering or as a surveillance tool if proportionate”, it added.

The regulator can carry out surveillance in public places, which includes pharmacies, but not in private homes or in vehicles, it said.

“Most will be done overtly”

Most of the surveillance will be done “overtly” with “nothing secretive or hidden” about it, the GPhC stressed.

Covert surveillance would only be used “as a last resort in an investigation” where “properly authorised, lawful, proportionate and necessary, and where there is no other reasonable and less intrusive means of obtaining the information required”, it explained.

The regulator stressed that it does not have the power to use covert human sources such as using an informant or someone acting undercover.

It has not yet used the powers, it added.

Do you think covert surveillance is a reasonable way to investigate pharmacies under suspicion?