The government will “express its concerns” to suppliers of epilepsy drug Sabril a second time in relation to ongoing regional shortages, the pharmacy minister has said. 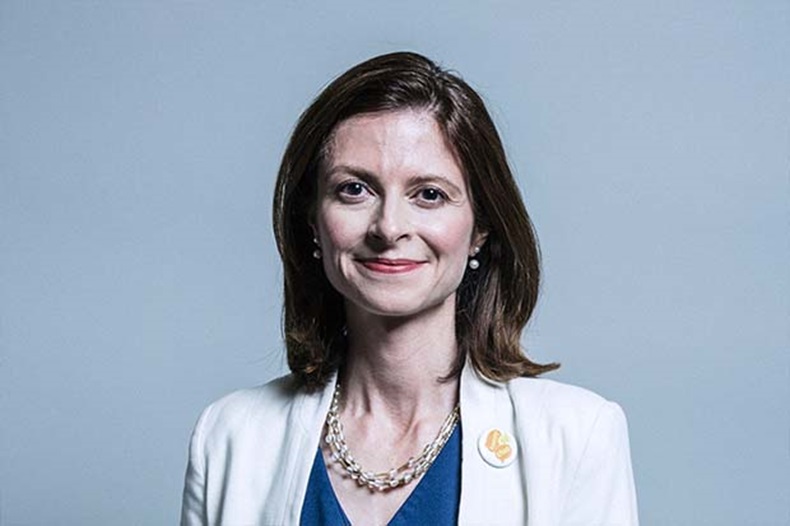 Seema Kennedy was responding to a parliamentary question from Labour MP for Ellesmere Port and Neston Justin Madders on Tuesday (May 7), who said his constituents continued to have “real concerns” about the availability of the drug.

“It seems there is a disconnect between what the minister is saying and what is actually happening on the ground,” he added. “When can she guarantee this drug will be widely available again?”

Pharmacy minister Ms Kennedy responded that the government had already “expressed our great concern to the suppliers about this problem, and we are working alongside them to ensure that, although there is enough Sabril nationally, we get it in the right place at the right time”.

“We will go back to them and express our concern again,” she added.

C+D has contacted Sabril manufacturer Sanofi for more details about the apparent shortages.

“Turning a blind eye to shortages”

In the same session, Labour MP for Burnley Julie Cooper criticised the government for “consistently turning a blind eye” to medicines shortages, and claimed “close to 100 commonly prescribed medications are in seriously short supply”.

“Can the minister assure me today that she understands the scale of the problem and outline the steps she is taking to resolve it?”

In response, Ms Kennedy said the Department of Health and Social Care “takes this extremely seriously” and has a “whole team working on it”.

“There about 12,500 prescribed medicines in this country, with only between 50 and 100 being looked at by the medicines supply team at any one time,” she added.

Which medicines are you experiencing a shortage of?

A GP's view: How I wish pharmacists could deal with stock shortages