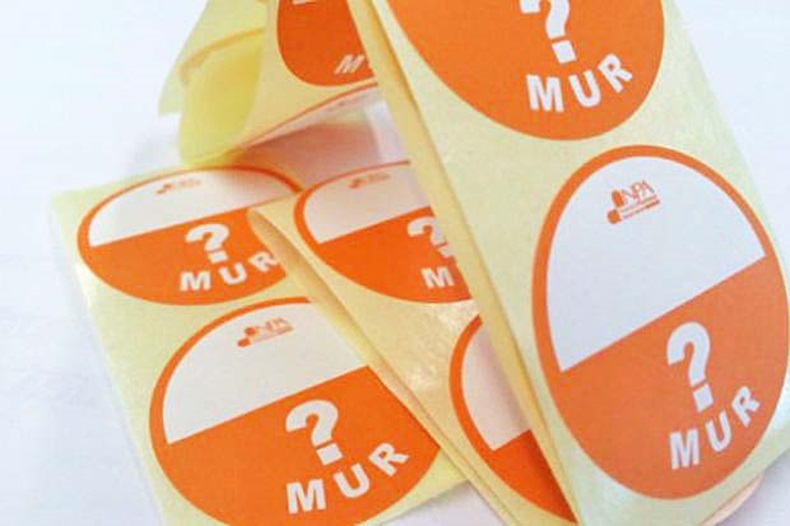 Three fifths of pharmacists and pharmacy staff are in favour of scrapping the medicines use review (MUR) service completely, a C+D poll has suggested.

When asked whether the cap on the number of paid MURs should be amended, 61% – 68 of the 112 respondents to a poll, which ran on the C+D website from May 1-10 – said the service “should be stopped entirely”.

A further 19% said the MUR cap should be removed, while 9% of respondents said the current cap of 400 a year should be raised.

Just 6% of pharmacists and staff responding to C+D’s snapshot poll were in favour of keeping the current cap, while 5% voted to lower it.

The Pharmaceutical Services Negotiating Committee has said discussions around the future of the MUR service will form part of negotiations for the 2019-20 pharmacy contract, which officially began last month.

What’s next for MURs? Read C+D’s analysis on the future of the pharmacy service and pharmacists' thoughts on whether it should be redesigned, refined or scrapped.

Does your pharmacy deliver 400 MURs a year?

The Locum: Why MURs are both life-saving and worthless

Minor ailment referrals to be discussed, as funding talks start

PSNC to discuss future of MURs in upcoming contract negotiations