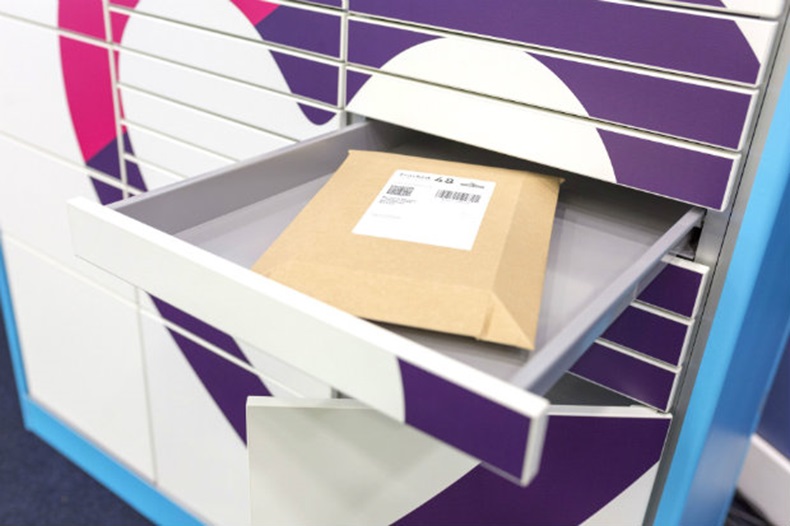 Rachael Clarke: Co-op has no plans to open any bricks-and-mortar pharmacies

The Co-operative Group has re-entered the pharmacy market with an app that allows patients to order prescriptions direct from their GP and collect from any pharmacy in England.

The app – which officially launched on Saturday (May 18) – enables patients registered with a GP in England to order their medication directly from their surgery. They can then choose to have it dispensed from Co-op Health’s centralised distribution hub in Lea Green, Merseyside and delivered to any address in the UK, or dispensed by, and collected from, any pharmacy in the country.

The launch of the app follows the Co-operative Group’s acquisition of healthcare technology start-up Dimec, a service that allows patients and pharmacists to manage repeat prescriptions online.

The group's superintendent pharmacist Rachael Clarke told C+D ahead of the launch: “If a customer has got a local pharmacy that they are happy using, they can continue to do so.”

“Using the same technology base as the NHS app”, the prescription request “is directed straight into [the patient’s] GP surgery, so we don’t actually do anything at all with the order”, she explained.

“The GP then reviews the request as they would usually…[and] decides whether or not to prescribe.”

The app will help GP surgeries by “freeing those people in the surgery, so they’re able to focus on patient-centred care”, Ms Clarke said.

And “hopefully, the community pharmacies that are receiving the prescriptions ordered through the app might see some of that benefit as well”, she added. 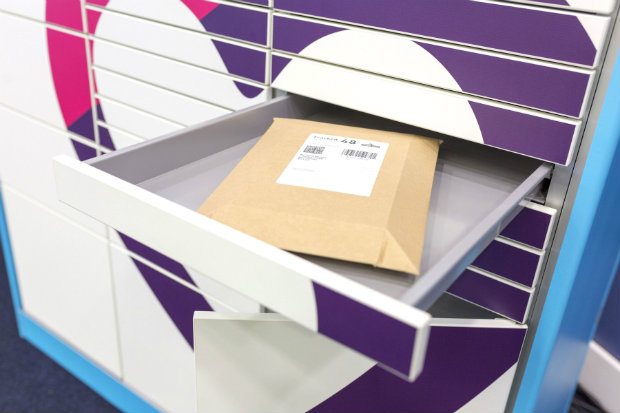 The group is also piloting a click-and-collect service, allowing patients to order their prescriptions to lockers located in five Co-op food stores in north-west England.

“We hear from our customers that click and collect is something [they’re] interested in, and there certainly seems to be an appetite in that area.

“We’re running a pilot local to our digital pharmacy, so we can learn how to structure that service going forward,” Ms Clarke said.

The group will be “doing some much bigger releases and adding new services”, including the “ability to book GP appointments on the app”, in the next few months, Ms Clarke added.

“No plans” for bricks-and-mortar branches

Despite re-entering the pharmacy market, the group has “absolutely no plans” to open any bricks-and-mortar pharmacies, Ms Clarke said.

“We want to do things in a digital way [and] we want to try and plug what we’ve been told is a gap in the market,” she added.

In 2014, the Co-operative Group sold its 780 pharmacies to wholesaler company Bestway for £620 million, who branded them under the Well Pharmacy name.

Does your pharmacy offer any online services?