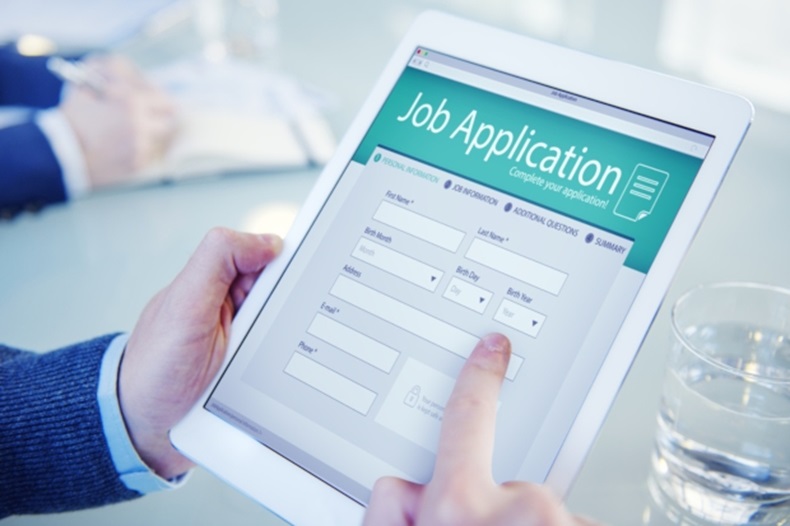 Boots and the National Pharmacy Association (NPA) have both blamed difficulties recruiting pharmacists on the “unsociable” and “long hours” that go with the job.

The organisations were responding to a government consultation that asked for evidence of a shortage of pharmacists to help decide whether it should relax restrictions on hiring them from abroad.

In its submission to the consultation – published yesterday (May 29) – Boots said it was “struggling to recruit [pharmacists] because of the level of competition and low number of applicants” and because “the job entails shift work or unsociable hours”.

The NPA submitted that “the long hours, including weekends and evenings, are making it difficult to recruit pharmacists” and warned particularly about a “chronic shortage” of pharmacists in Northern Ireland.

The consultation, which also included evidence from the Royal Pharmaceutical Society (RPS), was launched to inform the review of the government’s ‘shortage occupation list’. The list decrees which professions qualify for relaxed restrictions on hiring workers from outside the European Union due to a shortage of resident, skilled applicants.

For its submission, the RPS gathered responses from unnamed multiples and supermarket pharmacies, as well as a chain in Lincolnshire and a pharmacy in Sussex.

The multiple told the RPS that it employs 78 EU citizens as pharmacists and applications “were always common”, but dropped “probably as a result of the Brexit referendum”.

An unnamed supermarket pharmacy also reported fewer EU pharmacists moving to the UK, blaming the phenomenon on “Brexit fear and the falling value of sterling”.

C+D has previously reported General Pharmaceutical Council figures showing that applications from the European Economic Area (the EU plus Iceland, Lichtenstein and Norway) plummeted 85% between the final quarter of 2016 and the second quarter of 2018.

Other factors cited for the shortage included: pharmacists moving into other settings, including hospital and GP surgeries; pharmacists increasingly requesting part-time hours; and the lesser appeal of rural pharmacy compared with urban roles.

According to the RPS's submission, pharmacies have difficulties “finding interested” pharmacy technicians and accuracy checking technicians, and claimed pharmacies are reporting that the low premium of a dispenser’s wage over the national minimum wage “has made a dispenser’s position seem less valuable”.

While the government review recognised there are “some difficulties in recruiting pharmacists, especially in remote locations”, it decided there is “insufficient stakeholder evidence” of a chronic shortage of pharmacists, and as such, the profession should not be added to the ‘shortage occupation list’ at this time. Pharmacists were put on the list in 2008 and removed in 2011, according to the report.

Are you struggling to recruit pharmacists and pharmacy staff?