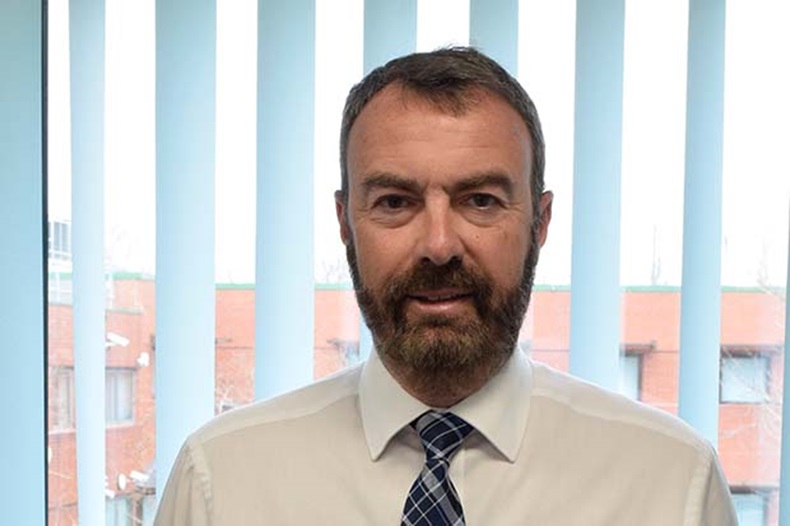 Steve Anderson, managing director of the Phoenix UK group, which owns Rowlands, confirmed to C+D this morning (May 6) that Mr Black has left to pursue new career opportunities.

“We are sorry that Kenny is leaving the business and we are immensely grateful for what he has achieved during his time with us,” Mr Anderson said.

“We thank him for that and all of us wish him every success in the future.”

The next managing director of Rowlands will be appointed “shortly”, Mr Anderson added.

Mr Black has served as managing director of the multiple since 2006, before which he was commercial director for eight years, according to his LinkedIn profile.

Mr Black helped raise the sector’s profile by appearing in the Channel 4 series Undercover Boss in 2014, where he spent time working alongside a dispenser, a delivery driver, a depot manager and a retail assistant across the pharmacy chain.

In more recent years, Rowlands – like larger chains Boots and Lloydspharmacy – has searched for solutions to mitigate the pharmacy funding cuts. This has included stopping free medicines deliveries for “all but the most vulnerable”, moving medicine tray preparation to a central location and putting 70 branches up for sale.

Commenting on the branch sales in February, Mr Black stressed to C+D that Rowlands had “no intentions of closing down any of these pharmacies”.

“We intend to sell every pharmacy that has been identified and are aware that this may take some time,” he added.

What do you think about Mr Black's departure?

Mapped: 70 Rowlands pharmacies up for sale across England and Wales

‘No question’ of redundancies for 520 Rowlands staff at 70 branches