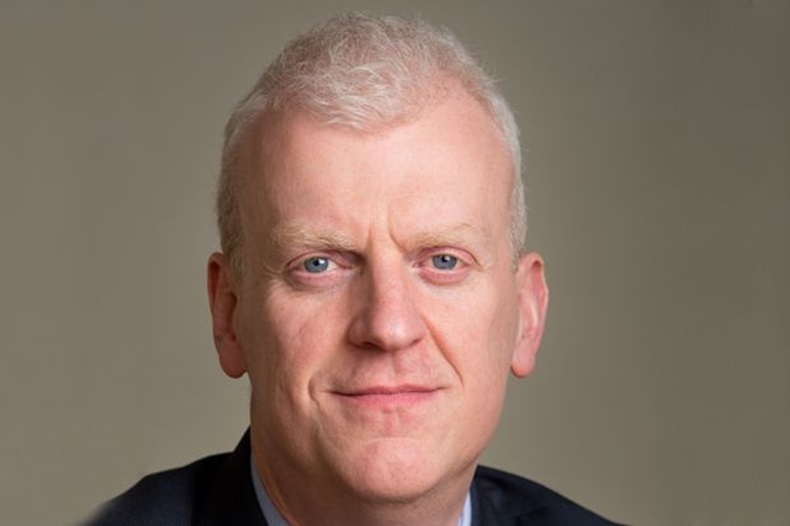 Mark Lyonette: We need to address the nonsense of dispensing at a loss

The sector is on the brink of a series of pharmacy closures because of worsening financial pressures, the NPA has warned PSNC during ongoing contract negotiations.

The current pharmacy funding situation is “unacceptable and untenable” and the National Pharmacy Association (NPA) is “very concerned that we are on the brink of facing an uncontrolled and unpredictable series of closures”, it has warned the Pharmaceutical Services Negotiating Committee (PSNC).

“Funding is not keeping pace with the increasing costs and workload, and the situation is exacerbated by turbulent and escalating medicines prices,” NPA chief executive Mark Lyonette wrote.

Negotiations for a new pharmacy funding contract, which began in April, are covering areas as diverse as the future of the medicines use review (MUR) service, the healthy living pharmacy (HLP) programme and the possibility of a national minor ailments service.

Mr Lyonette said the sector is “at a critical point” and the contract negotiations “are an opportunity to ensure that we take the right direction for the long-term”.

“Nonsense” of dispensing at a loss

He called for an overhaul of pharmacy payment mechanisms, including a “more responsive and effective price concession system”, to ensure timely payments and to “address the nonsense of dispensing at a loss”.

Contractors must “have reasonable certainty of what they will be reimbursed and that they will not be dispensing at a loss”, Mr Lyonette said.

He also claimed that independents are “disadvantaged by a system based on averaging”, as they cannot “spread the risk across an estate or hope to have losses averaged out”.

“This must be addressed so that independent contractors have a fair share of the funding available to deliver the pharmacy service,” he said, and suggested “a model in which the proportion of funding that is derived from margin is lower may be a solution”.

Mr Lyonette also called for “an effective platform for developing the community pharmacy workforce” and stressed that “in some parts of the country it is very difficult to recruit pharmacists and we expect this problem to grow”.

While the community pharmacy workforce is keen to engage with new training opportunities, backfill funding for locum cover is needed so pharmacists can attend courses, he added.

“Our view is that radical changes are needed, because current arrangements disadvantage independents and are unsustainable,” Mr Lyonette said.

He called on Mr Dukes for “an assurance that a settlement that provides stability and fair and equitable remuneration for independent community pharmacies is being pursued vigorously”.

Read the NPA’s letter to PSNC in full.