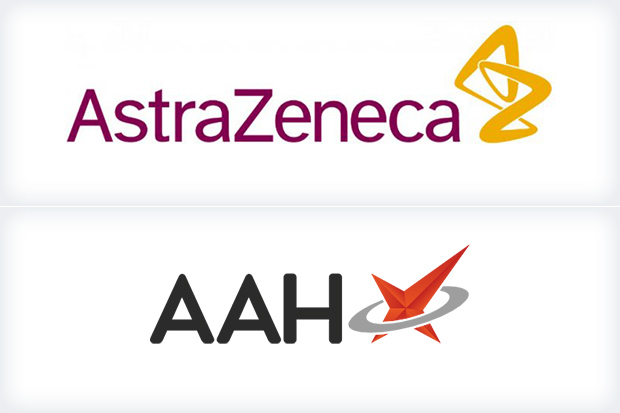 AAH will become the sole distributor of AstraZeneca products to all pharmacies in the UK from next month, the wholesaler has confirmed.

The exclusive direct-to-pharmacy (DTP) distribution agreement comes into effect on July 1, at which point pharmacies, hospitals and dispensing doctors across the UK will only be able to purchase AstraZeneca products through AAH.

The manufacturer currently uses a multiple agent, DTP model for the distribution of its medicines in the UK, the manufacturer told C+D yesterday (June 12).

AstraZeneca is now looking to “simplify” this model “to help meet sustainability, environmental and economic objectives”, it said.

“Our focus is on maintaining an effective and efficient delivery service to our customers and approximately one million patients who are using our medicines in the UK,” it added.

AAH said it is “really excited about this partnership and the opportunity to further help our customers to get the products they need, when they need them”.

In 2007, Alliance Healthcare became the sole distributor of Pfizer products, in the first deal of its kind in the UK.

The agreement was met with hostility from pharmacists, with a Pfizer consultation in 2009 finding that 74% of pharmacists were unhappy with the DTP system.

Despite this, the deal was renewed in 2010 and was followed by similar agreements between Lundbeck and Alliance Healthcare in 2012, as well as Ferring Pharmaceuticals and AAH in 2013.

What do you make of AstraZeneca's DTP deal with AAH?