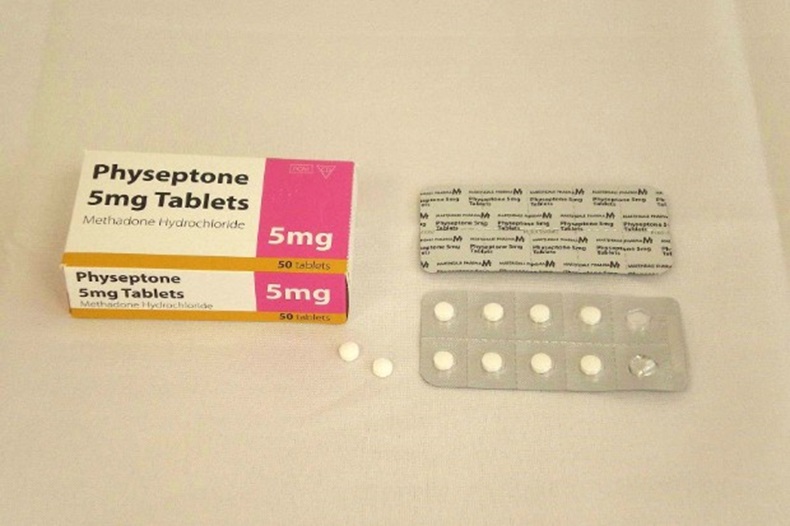 Martindale: Physeptone tablets will be back on the market by the end of August

Martindale, the sole UK manufacturer of Physeptone tablets – which are sometimes used off-license for the treatment of opioid addiction* – informed the Department of Health and Social Care (DH) last week that due to manufacturing issues, the tablets would not be available until November.

Jonathan Smith, pharmacist at Mayberry Pharmacy in Newport, Wales, said the short-notice alert of the supply issues has created “an enormous problem” for his branch and several methadone patients.

“We now must find a way of bringing these patients into the clinic, explaining the situation and producing new prescriptions at very short notice,” he said.

“These are one of the most vulnerable set of patients that we deal with, [who] often don’t cope with change, especially at such short notice,” Mr Smith said.

The change will “create a lot of anxiety for them” and may result in non-adherence to treatment, he claimed.

Speaking to C+D yesterday (August 6), Paul Concannon, UK commercial director at Ethypharm, which owns Martindale, said the November date is the “worst-case scenario” and in fact the manufacturer is hoping Physeptone tablets will be available by the end of August.

To help deal with the current shortages, Martindale has manufactured unlicensed methadone 5mg capsules, which pharmacists can order from it directly, Mr Concannon explained.

The capsules cost £5.12 for a pack of 50 and are a short-term solution until the Physeptone tablets are back in stock, he added.

The DH pointed out that supplies of alternative methadone preparations are available and advised affected patients to discuss these options with their doctor.

National Institute for health and Care Excellence (Nice) guidelines recommend oral methadone as a maintenance therapy in the treatment of opioid dependence. However, this “does not specify between its use in tablet or solution form”, Nice told C+D.

Geoff Mascall, a registered mental health nurse and independent non-medical prescriber at UK Addiction Treatment Centres, told C+D there are no UK guidelines for transferring patients from one formulation to another.

“Methadone liquid is the preferred formulation for community substance misuse clinics in the UK, as it is less likely to be diverted to illicit supply chains and [consumption] is easier to supervise in a community pharmacy,” he explained.

However, prescribing tablets instead of the liquid preparation has “historically been the preference for individuals who may be travelling where liquids are restricted by volume”, and a shortage could “restrict the individual from travelling”, Mr Mascall added.

*This article was updated to clarify that Physeptone tablets are licensed for moderate to severe pain.

Will the Physeptone shortage affect your patients?

Shortages powers extended to all medicines and appliances from July

All opioid painkillers to carry prominent addiction warnings this year