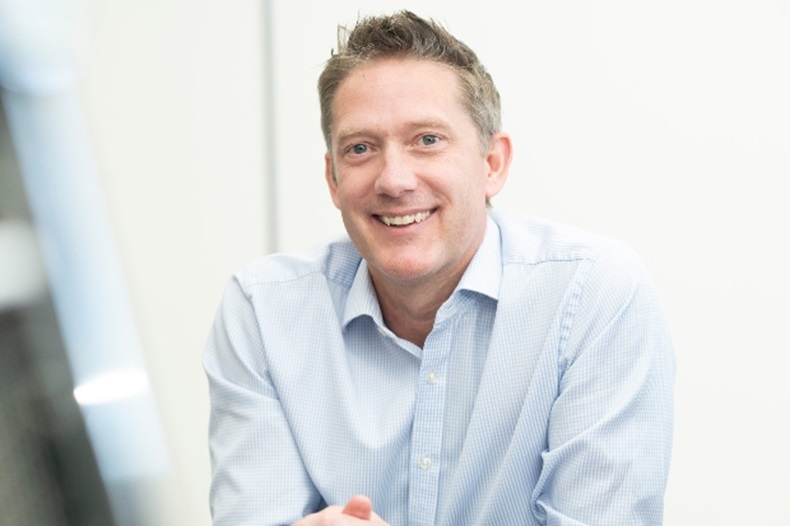 Lloydspharmacy’s CEO is “imploring” the government to treat pharmacies the same as GPs by reimbursing their business rates.

Despite other NHS providers, such as GP practices and dental surgeries, having their business rate tax reimbursed by the NHS, “pharmacy is inexplicably charged the full amount”, Toby Anderson, CEO of Lloydspharmacy’s parent company McKesson UK said today (August 14).

“We believe this is fundamentally at odds with the NHS long-term plan that relies on pharmacies stepping up and becoming a more integrated partner.

“For us to be able to do that, we need the government to untie our hands,” he stressed.

Mr Anderson’s comments come the day after more than 50 high street retailers signed a letter coordinated by the British Retail Consortium, urging the government to “fix the broken business rates system” for the UK’s retail industry.

McKesson UK, Boots, Well and Superdrug were among the signatories of the letter, which claims that “the UK has one of the highest commercial property taxes in the world”, with retail paying 25% of all business rates in the UK.

The government has also committed to slashing business rates by £13bn over the next five years and has given small retailers £1bn worth of business rates relief, it claimed.

Mr Anderson said community pharmacies are not just retailers, but provide a vital NHS service, and should “have access to the same conditions that other healthcare professionals like GPs and dentists have”.

“The business rates we currently face do not reflect the critical role we play in the communities we serve,” he said.

“The inequity of how healthcare providers are treated is compounding the financial pressure already being faced by our sector. With changes to funding and increasing operational costs, the ability to invest and grow our business is becoming more challenging.”

Last month, McKesson UK warned the commitment to flat funding in the new five-year contract for pharmacy “will inevitably limit the sector’s potential for investment and innovation”.

Do you struggle to pay business rates for your pharmacy?