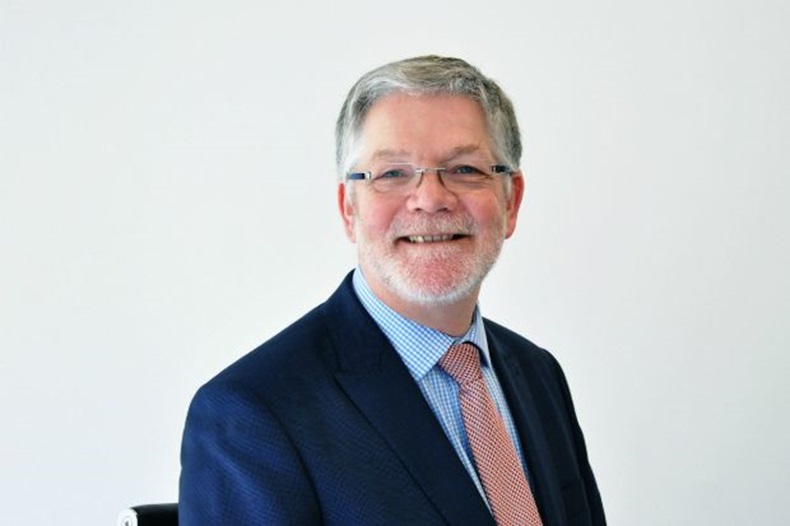 Warwick Smith: Stockpiling six weeks' worth of medicines will not be enough to prevent disruption

Relying on the government’s no-deal Brexit contingency plans alone will not prevent further medicines shortages, manufacturers and the RPS have warned.

The warning comes the week after the Department of Health and Social Care (DH) announced a £25 million contract to set up an express freight service to deliver urgent medicines to the UK, should the country leave the EU on October 31 without a deal.

It is the latest in a range of measures to mitigate supply chain disruption after Brexit, which includes: asking manufacturers to stockpile six weeks’ worth of supplies; strengthening the processes and resources used to deal with shortages; and booking space on aeroplanes for products that require immediate shipment.

The only way to guarantee the medicines market continues to operate as effectively as it does now is if the UK leaves the EU with a deal, Mr Smith stressed.

Without a deal and a transition period, “stockpiling won’t be enough” and flying stock into the UK is not suitable for the majority of medicines, especially temperature-controlled and short shelf-life products, he warned.

“The government has acknowledged that medicines shortages have become more common in recent years,” she said. “A no-deal Brexit risks putting further strain on the supply chain and increasing pressure on hard-working staff.”

Martin Sawer, executive director of the Healthcare Distribution Association (HDA), said the express freight service is designed to be an “emergency top-up” for manufacturers to maintain supply. But the wholesaler representative body “does not believe the service alone will solve disruption post-Brexit”.

“Only by all stakeholders working together in a transparent and equitable way, and putting patients first, will we have the best defence against post-Brexit shocks,” he added.

The majority of BGMA members have six weeks’ worth of medicines stockpiled and some have booked their own ferry routes to ensure their products reach the UK on time, he told C+D.

While the government is “doing all it can”, he called for more information: “I don't mean propaganda. I mean hard information about what people need to do and what the options are.”

What can pharmacists do?

The majority of the burden lies on manufacturers and wholesalers to secure medicines supply, but “from a community pharmacist’s point of view, it’s just a matter of doing things as normal, but trying to communicate with their supply chain”, he said.

Pharmacists should also continue to tell patients not to stockpile their own medicines, Mr Smith added.

“I recognise that if you are on the frontline, that’s a really difficult message to receive.”

The “annoying” fact is “we don't actually know what the impact will be until it happens”, Mr Smith stressed.

Have you had queries from patients concerned about the impact of Brexit on their medicines supply?

Our patients are not stockpiling medicines, contractors tell C+D