Tags:
Lloydspharmacy Multiples All Other Clinical 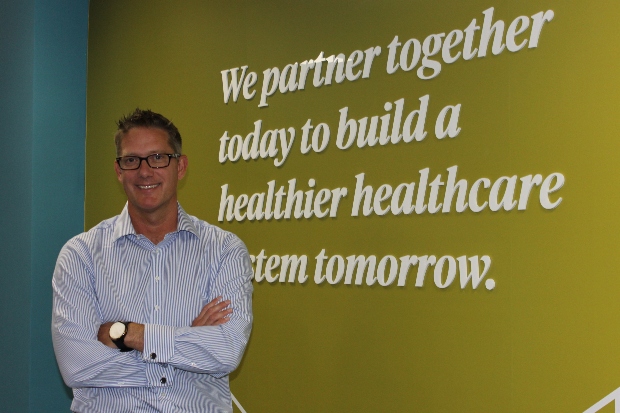 Toby Anderson: The government has made it clear it thinks there are too many pharmacies

There will “definitely” be more closures across the sector, Lloydspharmacy’s CEO has told C+D, but he could not confirm if this would include more of the multiple’s branches.

The government has been “very clear” that it believes there are too many pharmacies in England, Toby Anderson, CEO of Lloydspharmacy’s parent company McKesson UK told C+D in an exclusive interview on Tuesday (August 20).

And its commitment to five years of flat funding, without taking inflation into consideration, “supports this hypothesis”, he added. “So I think there will be a number of pharmacy closures” across the sector in the coming years.

When asked by C+D whether this means more Lloydspharmacies will close, Mr Anderson said the multiple “constantly evaluates its estate” and aims to ensure that both employees and customers get a “great experience”.

There will be “some locations” where McKesson UK will not be able to “get that kind of balance right”, he added.

On the contrary, “there will be other places where we want to open or maybe we’ll buy some pharmacies”, Mr Anderson said.

Last year, a C+D investigation revealed that Lloydspharmacy had closed 78 branches since its announcement in 2017 that it would stop trading in around 190 “commercially unviable” locations.

Last week, Mr Anderson called on the government to treat pharmacies the same as GPs by reimbursing their business rates.

Speaking to C+D on Tuesday, he said the multiple “will be lobbying quite hard” to influence the government on the growing financial pressures on community pharmacy.

While the whole retail industry is under pressure from rising business rates and an increase in the minimum wage, pharmacy faces additional challenges, such as the flat funding deal, and the cost of the Falsified Medicines Directive (FMD), he stressed.

Despite this, “Lloydspharmacy is a great brand and we have a lot of great employees, so we are well positioned to face the challenges and opportunities”, Mr Anderson said.

Lloydspharmacy will expand automation, but warns of flat funding