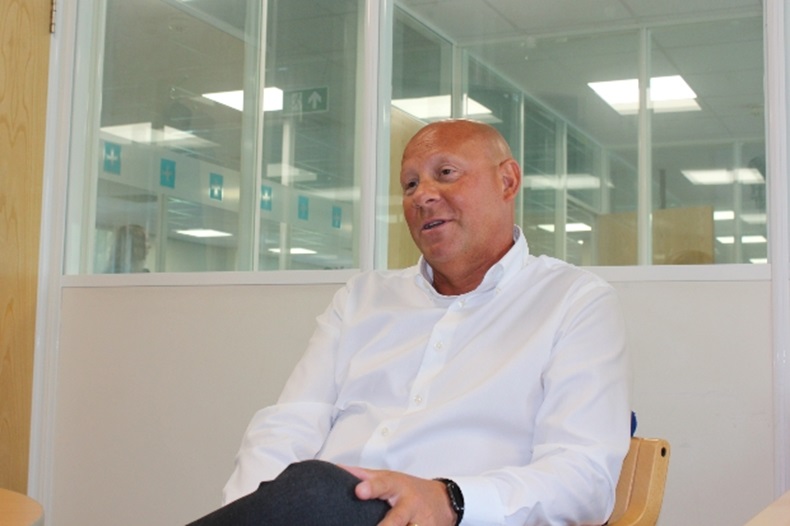 Moving the preparation of medicine trays from branches to a central, automated system “has been a challenge”, Rowlands managing director has told C+D.

In response to the funding cuts in England, Rowlands revealed to C+D in 2017 that it would move the preparation of monitored dosage systems (MDS) from branches to a central, automated system at its headquarters in Runcorn, Cheshire.

The multiple said at the time that this would “help free-up time in the pharmacy”.

Speaking exclusively to C+D last month, Rowlands’ managing director Mark Bather admitted that implementing the new automated system “has been a challenge for us”.

He described the rollout as “clunky” and admitted that some staff were sceptical of the benefits of automated dispensing.

However, reducing the time it takes to prepare and dispense blister packs in branches not only frees up pharmacists to provide more services – as outlined in the recently announced five-year funding contract for England – but helps to reduce the amount and cost of stock held in each pharmacy, Mr Bather told C+D.

He now has a transformation team to oversee the further rollout of the new pouch-based dispensing device PilPouch, and the multiple expects just under 100 pharmacies to be using it by the end of the year.

Read what transformation plans Mr Bather has in store for the UK's fourth largest pharmacy chain in C+D’s exclusive interview.

Do you offer an MDS service in your pharmacy?

Legal view: What to consider before stopping free deliveries or MDS