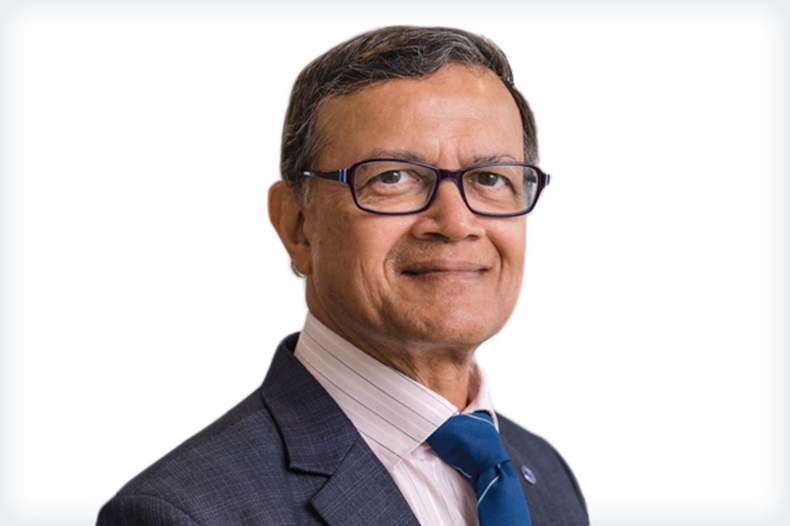 Mr Shah: Contractors struggle to manage their finances under the existing reimbursement scheme

It is “crucial” that every contractor responds to the government’s drug reimbursement consultation to ensure the survival of community pharmacy, a wholesaler has stressed.

As part of the five-year funding contract for England, the Department of Health and Social Care (DH) launched a consultation on a series of drug reimbursement reforms for community pharmacy in July.

“The arrangements generally work well, but improvements can be made to ensure that community pharmacies are paid fairly,” the DH said at the time.

Sigma Pharmaceuticals co-founder Bharat Shah told C+D “this is the most important consultation as far as remuneration in pharmacy is concerned”.

Under the existing reimbursement scheme, contractors are “struggling” to manage their finances. While pharmacy owners make a reasonable margin when they dispense generics, they “get a very limited discount” when they dispense a branded product, he claimed.

The consultation “is a chance for [contractors] to air their grievances on how the reimbursement scheme in dispensing has really lowered their margins, [meaning] they either cannot survive, or they cannot provide the services that are being required of them”, Mr Shah stressed.

Respond or be ignored

However, the consultation can only have an impact if every contractor responds, he stressed.

The government will only consider reforming the system if “there is an overwhelming response” from the sector, Mr Shah claimed. He urged every pharmacy owner to respond, rather than rely on the pharmacy bodies to do it on their behalf.

“If there are around 1,500 or more responses, they will take notice of it. Otherwise, there is a risk pharmacy’s voice will be completely ignored.”

“If you talk to every wholesaler in the country, they’ll tell you that pharmacies are already struggling to pay their bills.”

Sigma also owns or partly owns 14 pharmacies, Mr Shah explained, and he will be advising them on topic areas to consider in their responses to the consultation.

He suggests the DH should:

The consultation closes on September 17.

Will you be responding to the DH's consultation on drug reimbursement?