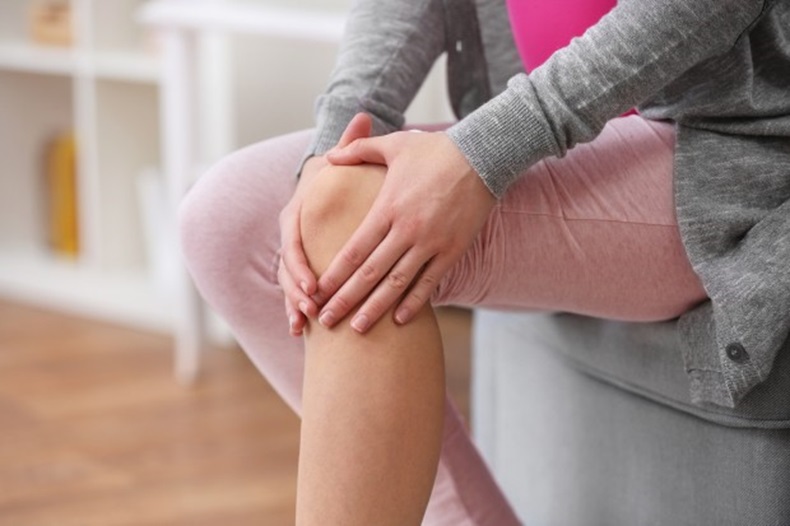 Topical capsaicin is licensed for symptomatic relief of pain in osteoarthritis

Pharmacy staff have told C+D that patients are not happy with suggested alternatives to capsaicin-containing creams Zacin and Axsain, which are out of stock until later this year.

Zacin 0.025% and Axsain 0.075% creams, which contain the active ingredient capsaicin and are exclusively supplied by Teva, are out of stock until “late 2019”, the manufacturer told C+D on Wednesday (September 18).

The shortages are due to a problem with the supply of the active ingredients, caused by “regulatory timelines”, Teva explained.

There are no plans to import an unlicensed version of the product into the UK, it added. Axsain has been out of stock since mid-April, and Zacin since late May.

Hasib Ahmed, pharmacist manager at Matson Pharmacy in Gloucester, told C+D that although the shortages “haven’t been a huge issue in terms of the number of patients affected“, the main problem is the “lack of direct replacements”.

A similar sentiment was echoed by Ashleigh Kavanagh, dispenser at an Asda Pharmacy in Kent, who told C+D her branch owes around 15 patients the medication, including a pregnant woman “at the end of her tether” with back pain.

“[I] phoned the GP for an alternative or something similar, [and] his instruction was to ‘buy Deep Heat’,” Ms Kavanagh said.

A trainee pharmacy technician at a Boots pharmacy in London – who wished to remain anonymous – told C+D that they owe a few patients the creams and many have had to switch to alternatives.

However, multiple responses to a Facebook post by C+D asking about the impact of the shortages claimed that patients were dissatisfied with alternative options, such as ibuprofen gel, piroxicam and Movelat.

Are capsaicin cream shortages affecting your patients? Read C+D's unplanned CPD learning clinical case study – exclusively for Update Plus subscribers – for a refresher on what capsaicin cream is used for and what alternatives you can recommend.

Jack Roach, pharmacy technician at Williams Chemist in Strood, claimed pharmacists “only recently” heard from Teva regarding the shortage of both creams, after months of pharmacies “yelling down the phones” at GPs “to tell them to stop prescribing it”.

“We kept on telling the patient [that the creams are] unavailable until further notice and to try in another pharmacy,” he added.

Although the cream shortages are causing difficulties, he said shortages of hormone replacement therapy (HRT) patches and EpiPens are “still our biggest problem at the moment”.

How are medicines shortages affecting your pharmacy? Take C+D's shortages survey to let us know.

Has your pharmacy been affected by capsaicin cream shortages?

Revealed: How are HRT shortages impacting pharmacists across the UK?