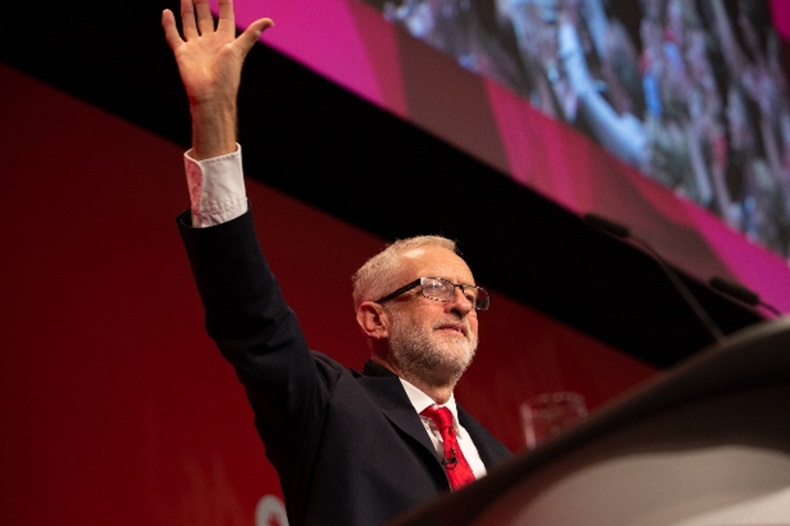 More than half of community pharmacy professionals agree with the Labour party that the prescription charge should be scrapped in England, a C+D poll has suggested.

Ninety-three (55%) of the 169 respondents to the poll – which ran on the C+D website from September 26-October 20 – think prescription charges should be abolished.

The remaining 45% believe the charge – which currently stands at £9 – should be retained.

Do you think the prescription charge should be scrapped in England?
Yes
55%
No
45%
Total votes: 169

C+D ran the poll after the Labour Party pledged last month to scrap prescription charges in England, should it win the next general election.

“Bringing England in line with the rest of the UK by scrapping prescription charges for everyone is simple common sense,” Labour party leader Jeremy Corbyn said.

Sharing their views at the bottom of C+D’s story on Labour’s pledge, some readers said that making prescriptions free for all could generate more medicine waste.

Others echoed think tank the King’s Fund’s 2014 proposal for a universal prescription charge.

Tony Schofield, superintendent pharmacist at Flagg Court pharmacy in South Shields, told C+D that the charges should be scrapped, as he thinks the “cost of policing the exemptions must be significant” and doubts “the sums raised justify the expenditure”.

“It also polarises pharmacists as the health professionals with the cash register, despite GP practices charging large sums for stuff the NHS doesn’t pay them for,” he added.

“Don’t waste time and resources in policing who is eligible and who is not – a small fixed fee for every item [is a] simple and effective [solution],” he said.

“We have seen hordes of medicines being returned from patients who put in repeat [requests] even when they don’t need the medicine, [which] just piles up at home,” he added.

"England should be in line with rest of UK"

Association of Independent Multiple Pharmacies CEO Leyla Hannbeck told C+D that prescriptions in England should be free, as they are in other UK countries.

Ms Hannbeck believes the prescription checking process is “a time-consuming exercise and a big bureaucratic burden for pharmacists and their teams in England”.

Her view was echoed by the Royal Pharmaceutical Society’s director for England Ravi Sharma, who argued that prescription charges can be “barriers in the way of people access their medications, especially for those who [require] vital medicines”.

Mr Sharma said the RPS does not wish “for community pharmacists to be spending lots of time doing admin tasks like checking exemption status” and pharmacists should instead “spend time with patients, providing their expertise and skills around safe and effective use of medicines”.

Malcolm Harrison, chief executive of the Company Chemists’ Association – which represents the UK’s largest multiples – agreed that “the prescription charge may restrict some people’s access to medicines”.

However, if prescription charges are removed, this money “would need to be found elsewhere”, he pointed out.

“Regardless of the future of the prescription charge, we strongly believe that community pharmacists should not have to police the collection of prescription fees for the government, and we would expect digital technology to allow more modern solutions to be found.”

A poll run by C+D in 2015 revealed that a quarter of pharmacists see patients who cannot afford a prescription once or more a day.

Do you think prescription charges should be scrapped?

‘It's not pharmacists' job to police prescription exemptions’