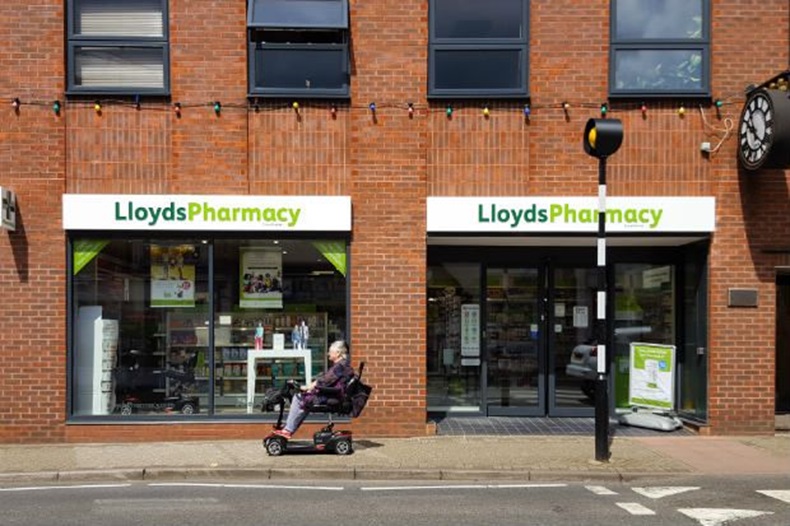 Lloydspharmacy’s parent company has reported a 16% profit increase across its European business, after rationalising “floor footprint” and streamlining back office functions.

Adjusted operating profit for McKesson’s European pharmaceutical solutions division – which includes Lloydspharmacy and wholesaler AAH – in the three months to December 31 was $80 million (£61.4m). This is a 16% increase on the same period the previous year, it said in its latest financial report published yesterday (February 4).

The rationalisation “also includes reorganisation and consolidation of our business operations and related headcount reductions as well as the further closures of retail pharmacy stores in Europe and closure of other facilities”, a McKesson spokesperson told C+D yesterday (February 4).

The latest increase follows a 19% drop – not taking currency rates into account – for the three months to September 30 last year. At the time, McKesson attributed this drop to “the challenging retail pharmacy environment in the UK”.

Revenue for the European business was up 3%, once currency rates had been taken into account. McKesson said this was “driven primarily by market growth in the pharmaceutical distribution business”.

McKesson continues to “monitor the retail pharmacy funding dynamics” in the UK, CEO Brian Tyler said. He added that the UK retail pharmacy sector “experienced underfunding by the NHS” and although McKesson reported a “modest improvement” in the previous quarter, “further upward revisions have not yet been implemented”.

“We continue to monitor the situation in the UK closely and engage in active dialogue with the NHS related to industry funding, and the role the pharmacy can play in managing [the] NHS's overall cost, quality and access challenges,” Mr Tyler said.

Meanwhile, revenue across the whole McKesson group was up 6% once currency rates had been taken into account, compared to the same period last year – rising to $59.2 billion (£45.4bn). This was primarily “driven by growth in the US pharmaceutical and speciality solutions segment”, McKesson said.

Lloydspharmacy attempted to close or sell 190 pharmacies in 2018, in an effort to cope with the funding cuts in England.

Announcing its 2018-19 financial results in May last year, McKesson said it expected to close more pharmacies across Europe.

How many Lloydspharmacy branches closed in your area in 2019?

How Brexit could impact retaining and recruiting Lloydspharmacy staff