Pharmacy technicians are among the six new roles that will be fully reimbursed by NHS England for their work in primary care networks (PCNs) as part of the new GP contract. 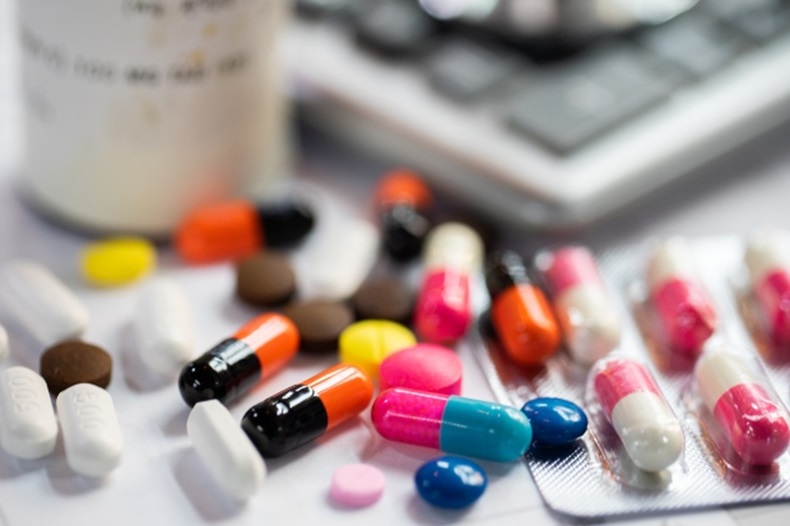 From April, GP practices will be refunded the costs of employing a pharmacy technician as part of the Additional Roles Reimbursement Scheme (ARRS), according to the GP contract agreement published yesterday (February 6).

GP leaders have agreed with NHS England that all roles “will be reimbursed 100% of actual salary”, whereas the NHS had previously pledged to cover 70% of the cost of professionals employed through the ARRS.

An extra 6,000 staff – which already included clinical pharmacists and now also covers pharmacy technicians – have been added to the initial 20,000 roles made available within PCNs.

Due to “workforce supply constraints”, each PCN is not expected to hire more than one pharmacy technician under the scheme in 2020-21 and 2021-22, “or two in those PCNs with a population of over 100,000 patients”, the British Medical Association (BMA) said in the contract.

However, this limitation is “unnecessary” if the local clinical commissioning group “confirms that local supply constraints are not an issue”.

NHS England has capped the maximum annual reimbursement rate for pharmacy technicians at £35,389.

The GP contract provides a description for the six new roles that have been added to the scheme, which also include health and wellbeing coaches; care coordinators; podiatrists; dieticians; and occupational therapists.

Pharmacy technicians will have “clinical, technical, and administrative” responsibilities – including carrying out medicines optimisation tasks, and supporting medication reviews and medicines reconciliations, according to the contract.

They are also expected to supervise “practice reception teams in sorting and streaming general prescription requests, so as to allow GPs and clinical pharmacists to review the more clinically complex requests,” the BMA added.

Liz Fidler, president of the Association of Pharmacy Technicians UK (APTUK) said the organisation welcomes the decision to broaden the ARRS to include pharmacy technicians.

“We are keen to ensure that we build the additional workforce capacity to ensure a sustainable pipeline for the future. Pharmacy technicians have the appropriate knowledge and skills to enhance patient care in primary care.

“APTUK has been working with the Primary Care Pharmacy Association and key partners such as Health Education England and the Royal College of General Practitioners to develop a UK wide education framework to support the upskilling of the current workforce, to fully utilise [their] skills and knowledge in primary care roles.”

At the same conference, NHS England’s deputy chief pharmaceutical officer Richard Cattell said it will be a “really big challenge” to recruit the planned 7,500 clinical pharmacists to PCNs. Mr Cattell made his comments before the Conservative party pledged to recruit 6,000 more pharmacists, nurses and physiotherapists to work in GP surgeries by 2025 as part of its 2019 election manifesto.

What do you make of NHS England's decision to fully fund pharmacy technicians in PCNs?

What role could pharmacy technicians play in primary care networks?

NHS England: 'Only matter of time' before technicians join PCNs