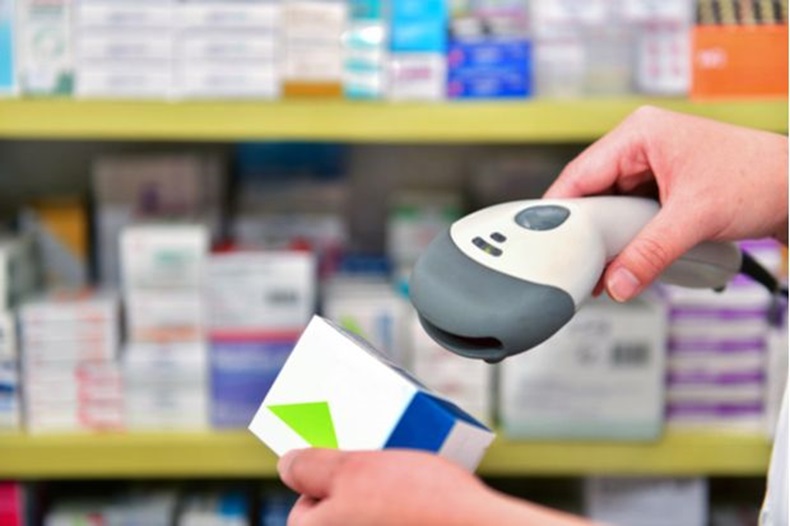 A falsified medicines directive (FMD) recall has been issued for GlaxoSmithKline’s (GSK) Beconase Aqueous Nasal Spray – the first alert of its kind since July 2019.

Healthcare professionals and wholesalers have been told to immediately stop supplying batch K84X of the Beconase Aqueous Nasal Spray from manufacturer GSK.

This is due to an “issue related to error in the decommissioning” in the stated batch, the Medicines and Healthcare products Regulatory Agency (MHRA) said in the alert issued yesterday (February 12).

Any remaining stock should be quarantined and returned to suppliers, according to the recall notice. The Pharmaceutical Services Negotiating Committee (PSNC) has confirmed to C+D that the alert applies to community pharmacies.

FMD a year on

It is the first alert issued under the EU’s anti-counterfeit legislation since July 25 last year.

FMD is an EU medicines scanning law that came into force last February, with the aim of preventing counterfeit medicines from entering the drugs supply chain.

However, in the months after the legislation was implemented, there were reports of false alerts and a delay in pharmacies purchasing the necessary equipment to become FMD-compliant.

The future of FMD in the UK following its exit from the European Union has not yet been confirmed.

Does your pharmacy stock the Beconase Aqueous Nasal Spray batch the recall applies to?

‘Could FMD help patients to learn about their medicines?’

Xrayser: The FMD has left me with a £600 paperweight on my counter