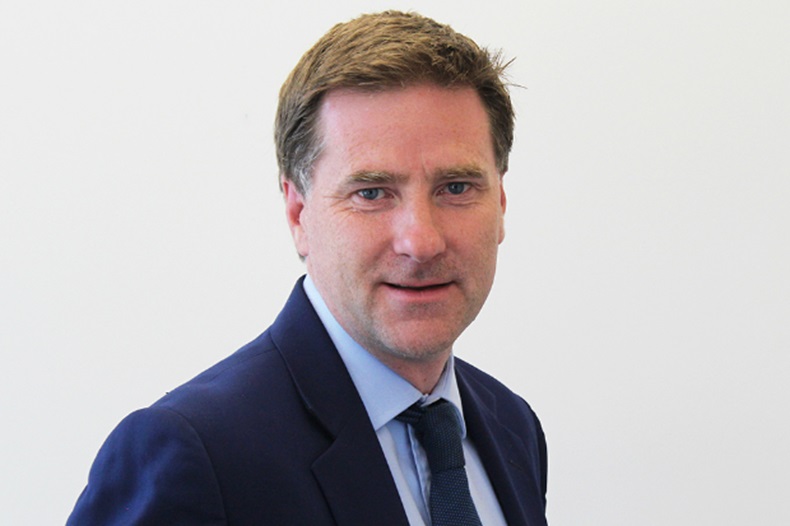 Government and community pharmacy shouldn’t “bury its head in the sand" when it comes to the threat from online pharmacies, former health minister Steve Brine has said.

Highlighting Amazon’s recent filing for a pharmacy trademark, Mr Brine said both Amazon and Pharmacy2U will “continue to exist”. It would be a “massive mistake of Blockbuster video proportions to pretend it ain’t so”, he added, speaking to the annual Sigma conference in Cebu, the Philippines on Monday (February 17).

Those working in pharmacy and the wider NHS must recognise that they are operating in an environment where “money is not unlimited”, Mr Brine added, commenting on the current situation for the sector.

He stressed the importance of working in “partnership across primary care” and taking a coordinated approach to healthcare.

Mr Brine also addressed the 2016 funding cuts, expressing that he was “disappointed” in what happened, and that he saw the cuts as “a nuclear weapon at the very heart of community pharmacy”.

Controversial comments made on an episode of ITV’s This Morning that branded pharmacists “pretend doctors” are “ignorant nonsense”, Mr Brine said.

“We have to keep making the point about what you can do and that pharmacists are talented health professionals in their own right,” he added.

Follow @CandDEliza on Twitter to catch up with all the latest coverage from the Sigma conference in the Philippines.

Do you feel threatened by Amazon Pharmacy and Pharmacy2U?

Amazon files for Amazon Pharmacy trademark in the UK