King Pharmaceuticals, Auden Mckenzie, Lexon (UK) and Alissa Healthcare broke the law in relation to nortriptyline supply, according to the Competitions and Markets Authority (CMA). 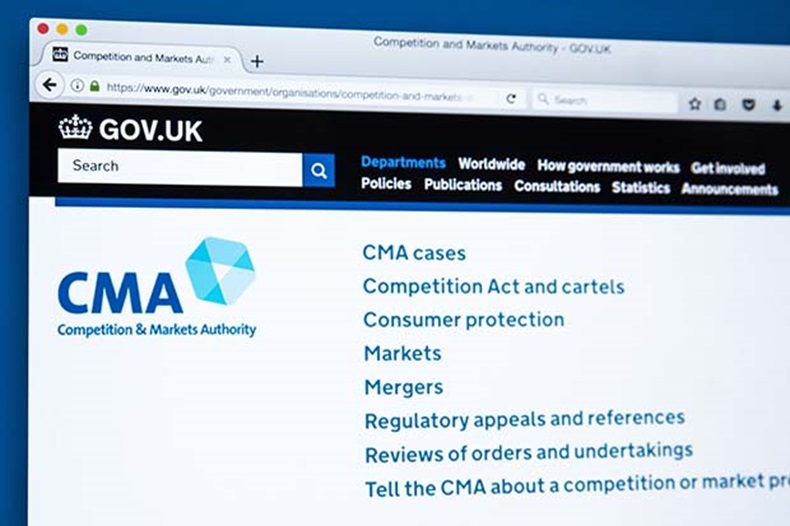 An investigation into the supply of nortriptyline by four pharmaceutical companies found two breaches of competition law, resulting in fines of almost £3.4m, a payment of £1m to the NHS and the disqualification of a director of King Pharmaceuticals, the CMA announced yesterday (March 4).

One breach was between King Pharmaceuticals and Auden Mckenzie who, the CMA ruled, colluded to share the supply of nortriptyline to a large pharmaceutical wholesaler between them.

From September 2014 to May 2015, the companies “agreed that King would supply only 25mg and Auden Mckenzie only 10mg tablets”, according to the CMA. The firms also colluded to fix quantities and prices, the CMA said.

Both companies admitted to breaking the law. Accord-UK took control of Auden Mckenzie’s nortriptyline supply after the market sharing ended, but has been held responsible for paying the fine.

The company has nevertheless “accepted the terms of this settlement for historic actions undertaken by Auden Mckenzie”. Accord-UK was fined £1,882,238, and paid an extra £1m directly to the NHS.

King Pharmaceuticals was fined  £75,573 and its director Dr Philip Hallwood has also been disqualified as a director of King and the sole director of consultancy firm Praze, which "conducted King's corporate and commercial services during the illegal activity and took part in this alongside King,” the CMA added.

As a result, Dr Hallwood will not be able to be involved in the management of a UK company for seven years.

The CMA is “considering the possible disqualification of other directors”, it said.

King Pharmaceuticals said it “cooperated fully with the CMA’s lengthy investigation from the outset” and that Dr Philip Hallwood “voluntarily agreed” his disqualification with the CMA” in order to bring this matter to an end”.

In addition to this, the CMA also fined suppliers King Pharmaceuticals, Lexon (UK) and Alissa Healthcare for colluding to keep nortriptyline prices up by illegally sharing commercially sensitive information between 2015 and 2017.

King Pharmaceuticals and Alissa both admitted to breaking the law in September 2019. King's £75,573 fine for its activity with Auden McKenzie also took into account this second breach, while Alissa was fined £174,912.

Alissa Healthcare said while it can’t comment on the fine due to a confidentiality agreement, it referred to a statement it made in 2019 saying it “has cooperated fully with the CMA's investigation throughout”.

“While Alissa's motivation was to ensure that it was better-position to enter a new market to compete and drive benefits for customers (which is has a strong track record of doing), it accepts that its conduct, in this instance, strayed over a fine line” the 2019 comment added.

Lexon told C+D  that it "does not accept the allegation that there has been an infringement of competition law by Lexon" and that it is considering an appeal.

Andrea Coscelli, CMA chief executive, said the infringements mean that the NHS and therefore the UK taxpayer “could have been paying over the odds for this vital drug [nortriptyline].”

The fine should “act as a clear warning to any pharmaceutical company that considers stifling competition and cheating the NHS,” he added.

Do you regularly dispense nortriptyline in your pharmacy?

Alliance one of 3 firms accused of keeping nitrofurantoin prices high