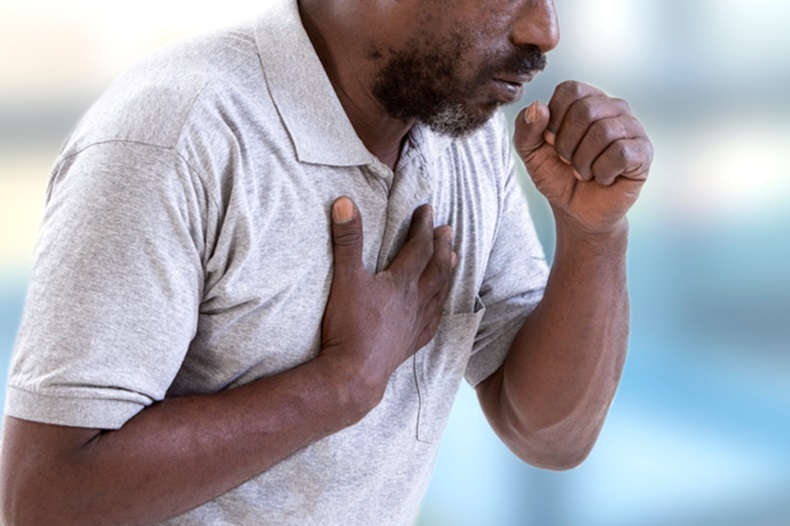 The national antimicrobial stewardship clinical audit for 2019/2020 has been waived to allow pharmacies to focus on implementing coronavirus prevention tactics.

The audit, which was due to be completed by community pharmacies by March 31 as part of the contractual framework, has been cancelled, the Pharmaceutical Services Negotiating Committee (PSNC) announced on Friday (March 6).

The decision was reached following discussions between PSNC, NHS England and NHS Improvement.

NHS England and NHS Improvement want to “ensure that pharmacies are focused on the actions set out in national communications regarding COVID-19”, the PSNC said in a statement published last week (March 6).

The audit was due to be repeated in 2020/21, but will now be “undertaken for the first time in that year”, according to the PSNC. Further details about the audit will be released later this year, it added.

The audit, which was set to take place annually for pharmacy contractors on a topic decided on by NHS England and NHS Improvement, centered on “advice provided to patients on upper respiratory tract infections”, the PSNC said last month.

The guidance recommends that pharmacists appoint a coronavirus lead, remain open “unless advised to close by the health protection team”, and identify at least one “suitable isolation space or room” for patients thought to have the virus.

How has coronavirus affected your pharmacy?

GPhC could suspend inspections due to coronavirus outbreak

GPhC: Coronavirus to be taken into account in FtP cases