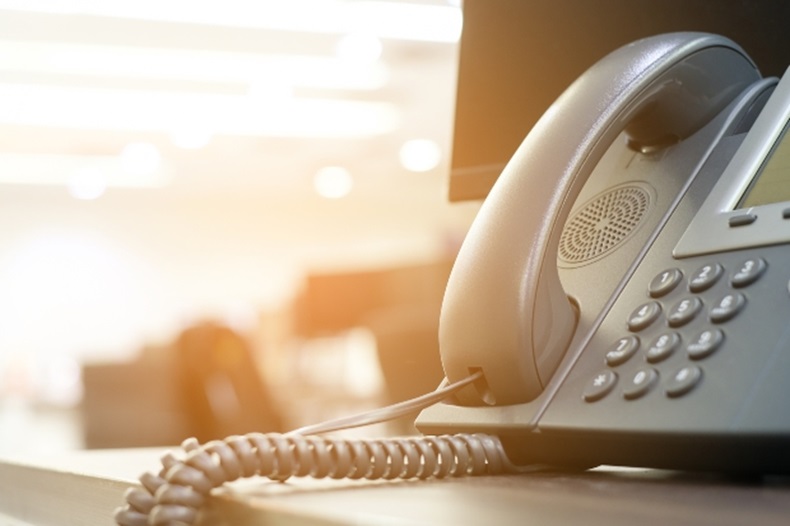 Pharmacies in Cambridgeshire have been approached by an individual claiming to be from the NHS, trying to get them to sign a £1,000 contract under false pretences.

The representative, who said they were calling from the NHS, tried to get Halls the Chemist's staff to sign a contract that was later faxed to the premises, Mr Damani said.

The value of the contract, seen by C+D, is £35 a month for 24 months for advertising on a website called city-maps.co.uk - a company that is totally unconnected with the NHS.

The contract, which is seen to be from a company called Media Service in the fax header, stipulates that “the [pharmacy] places the order to have its data entered into the online city map and site map...as discussed over the phone”.

The matter has now been reported to the NHS, which has issued a warning of the phonecalls to pharmacies in the affected area.

C+D has tried to reach Media Service via phone and email but had received no response at the time of publication.

The discussion over the phone referenced in the contract had actually entailed the caller ensuring they had the correct email addresses on file so “important [NHS] communication is not delayed”, Mr Damani said.

The Halls the Chemist pharmacy teams were faxed what the caller referred to as a “confirmation form”, which he asked them to sign and return as soon as possible, Mr Damani added.

However, the fax was not sent by an NHS body but by Media Service.

The small print on the contract states that the person or organisation signing will enter into a fixed-term contract for which they will be liable to pay £35 a month for two years.

This amounts to £840, which would rise to £1,008 once 20% VAT is added. However, this figure could increase even more. The contract states that it “will be extended by another year unless it is cancelled by registered letter at least three months before the end of the respective contract period”. If the contract is not cancelled in time, the total for three years would be £1,260, rising to £1,512 with VAT.

“I am very concerned for all pharmacies”, Mr Damani wrote in an email to NHS England last month (February 20). He said pharmacies were currently busy “completing our Pharmacy Quality Scheme submissions and this requires updated communication details, so pharmacies may in error not realise this is [not from the NHS]”.

Mr Damani reported the episode to Action Fraud, a national reporting centre for fraud and cyber crime run by the City of London Police. A City of London Police spokesperson told C+D last month (February 27) that the report will soon be “assessed by our National Fraud Intelligence Bureau”.

Mr Damani also asked the NHS to issue a Central Alerting System (CAS) alert to all pharmacies in the UK.

NHS England and NHS Improvement Midlands and East counter fraud team sent an alert to pharmacies in their area, advising them to be aware of "unsolicited calls purporting to be about NHS email updating processes". It recommended that pharmacy teams “agree to nothing on the telephone” if they receive a cold call.

The alert also suggested pharmacy teams “make a note of all calls including the date, time and conversation”.

Noel Wardle, a partner at law firm Charles Russell Speechlys, told C+D yesterday (March 9) that “it is concerning if sales staff are not giving a fully accurate summary in any initial phone call”.

He suggested that pharmacists raise a complaint with their local trading standards office if they have concerns “about unfair trade practices”.

However, he added that “pharmacists should be very careful [and] read any documents before signing them”.

“If people are unsure about a document, they should get a colleague or external advisor to review it before signing,” he said.

Has your pharmacy received similar calls over the past month?