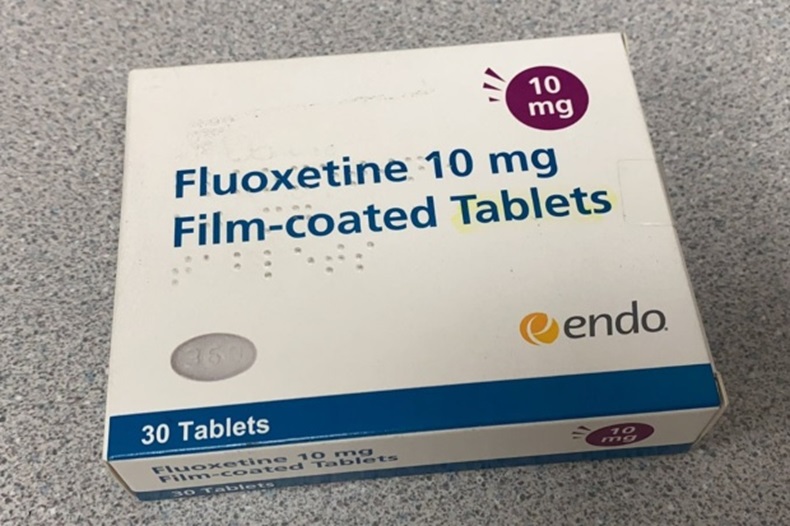 The SSP, effective as of yesterday, is currently set to expire on June 12. Under the protocol, pharmacists will be able to supply fluoxetine 10mg capsules against prescriptions for fluoxetine 10mg tablets.

This is “in response to the serious shortage affecting the tablets,” the Pharmaceutical Services Negotiating Committee (PSNC) said yesterday.

The negotiating body added that while the SSP is currently set to expire on June 12, it could be “amended or revoked at any time”.

A spokesperson for the DH told C+D yesterday (March 12) that the department “understands the concerns some people have around availability of medicines and are doing everything we can to ensure patients have access to safe and effective treatments”.

Although no corresponding price concession has yet been granted to contractors for March, PSNC said it is working on asking for one as soon as possible.

A price concession was granted for fluoxetine 10mg capsules in both January and February because the cost of the drug was “higher than the drug tariff price”, PSNC said.

It added that it has been “monitoring the supply situation” and has “applied for a concession again this month”.

A similar SSP for fluoxetine 10mg, 30mg and 40mg capsules was issued in October last year, the first time pharmacists were allowed to dispense an alternative drug to patients without having to contact a GP first.

The SSP was partially withdrawn later that month when fluoxetine 10mg capsules were back in stock.

SSPs originally came into effect across England in July 2019 in order to deal with medicines shortages, which had become a significant problem for pharmacists.

A C+D survey last year revealed that 95% of around 400 respondents found it more difficult to source medicines that year compared to the previous 12 months. An additional 43% said they spent more than one hour dealing with supply issues.

Will this SSP help you provide a better service to your patients?