Pharmacies have reported difficulty in getting hold of paracetamol in the wake of the COVID-19 outbreak, although the DH has said there is no shortage of the drug. 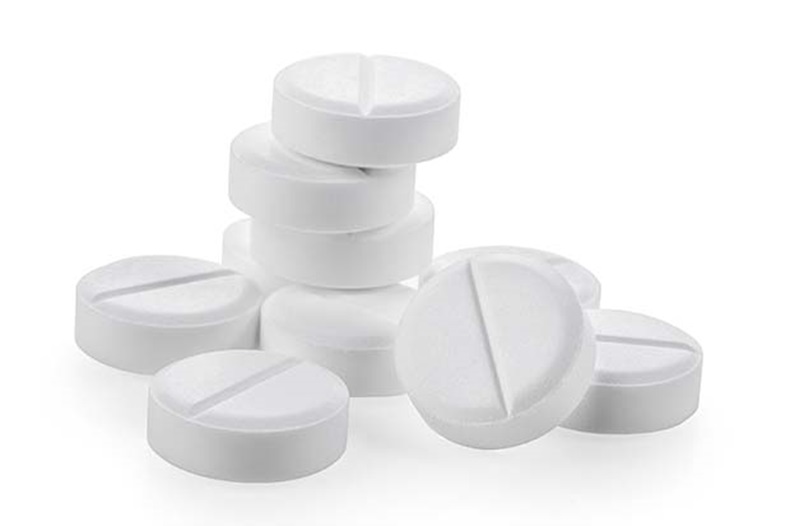 The DH told C+D there is no shortage of the drug, which it has "stockpiles" of

The Department of Health and Social Care (DH) said it is “well prepared to deal with any impacts of the coronavirus” and has “stockpiles of generic drugs like paracetamol in the event of any supply issues or increases in demand”.

However, C+D readers have reported difficulties in sourcing packs of the drug.

North East London Local Pharmaceutical Committee secretary Hemant Patel told C+D that pharmacies were struggling to source smaller packs of paracetamol, and asking for advice on whether they could instead break up packs of 100 into smaller amounts.

An anonymous contractor in Scotland said they had managed to get hold of packs of 100 paracetamol tablets, but could not find smaller packs.

Contractor Olivier Picard told C+D that his business had sold 200 paracetamol packets in just a day-and-a-half and had run out of packets of paracetamol that did not require a prescription.

Martin Sawer, executive director of the Healthcare Distribution Alliance (HDA) confirmed that there is “plenty of paracetamol in the supply chain” but highlighted that the demand for it has increased.

Unlike over-the-counter medicines, much paracetamol “is not price controlled” and therefore the cost has increased, he said.

Traders must not “exploit the current situation”

When C+D put the reported price increase of paracetamol to the DH, it responded with a statement by the Competitions and Markets Authority (CMA) issued on March 5.

The CMA “wants to ensure that traders do not exploit the current situation to take advantage of people”, the statement said.

It will “consider any evidence that companies may have broken competition or consumer protection law”, such as “charging excessive prices or making misleading claims about the efficacy of protective equipment”.

Due to COVID-19, workers across UK pharmacy are under great pressure right now. If you would like to find out how you can help, take a look at current vacancies in and around your location. All levels of pharmacy professionals are needed.

How much has demand for paracetamol increased in your pharmacy?