Wholesaler AAH has decided to move to a “predominantly once a day delivery service” to protect healthcare staff during the COVID-19 pandemic, it has announced. 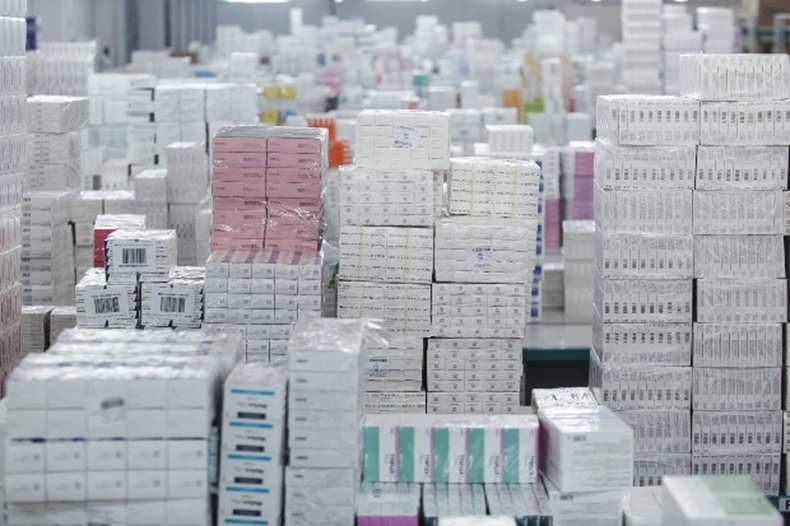 The wholesaler wants to “reduce the number of unnecessary people coming into pharmacies” to protect both vulnerable patients and frontline pharmacy staff, a spokesperson from McKesson UK – AAH’s and Lloydspharmacy’s parent company – told C+D yesterday (March 24).

The once a day delivery model – which will be implemented gradually over the “next two to three weeks” – has already been trialled across some Lloydspharmacy branches, the spokesperson said.

“We have also implemented rigorous cleaning schedules and are maximising the use of automation to reduce the need for colleagues to work near one another,” they said.

AAH said last week that it will reduce “the number of lines we provide across our over-the-counter (OTC) range” to focus on the delivery of “critical products”.

Alliance Healthcare said last week (March 20) that it had also started prioritising the delivery of “essential prescription only medicines”. Pharmacies should expect that other items, “in particular health and beauty orders”, could arrive later than the “normal turnaround”, it added.

Sigma Pharmaceuticals also said in a statement on its website that it has temporarily reduced the number of products in its  health and beauty and OTC ranges to focus on the delivery of critical medicines.

A spokesperson for Sigma told C+D today (March 25) that “our operation is stable and we are working well to maintain this and do not expect to need to reduce our service”.

Last week, both AAH and Alliance Healthcare stopped accepting the return of items ordered in error, from March 21 and March 23 respectively.

AAH said it is “experiencing a disproportionate number of returned products that have been ordered in error”, and processing these takes up “valuable resources and driver capacity that we need to focus on the delivery of medicines”.

Deliveries from other wholesalers

Sigma Pharmaceuticals added that it will “continue to deliver twice a day to the majority of our customers”.

C+D also asked Phoenix Medical Supplies if they are considering changing their delivery model and a spokesperson said the situation is “under constant review”.

What do you make of AAH's announcement?