The Royal Pharmaceutical Society (RPS) has asked supermarkets to make sure pharmacy staff can access priority shopping slots for NHS workers during the COVID-19 pandemic. 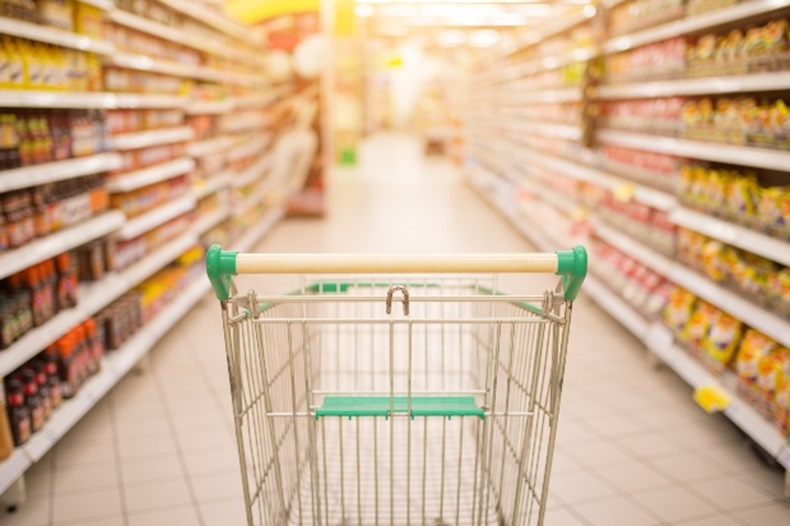 The representative body has put together a template letter that pharmacy staff can show when shopping during the dedicated slots supermarkets have created for NHS staff throughout the outbreak.

The RPS contacted the British Retail Consortium (BRC) earlier this week (March 25) to ask for its help in ensuring all pharmacy staff can access these priority shopping times.

Some pharmacy staff do not have an NHS ID, the RPS said. It therefore asked supermarkets to accept other forms of identification, such as the template letter.

The letter will need to be validated with a stamp from the pharmacy staff member’s workplace before being presented as a proof of identity in supermarkets.

The BRC told C+D earlier this week (March 25) that it is raising the issue with its members.

“The opportunity for dedicated priority shopping would be a huge source of support and comfort to pharmacy teams right across the country.”

You can download a copy of RPS’s letter here.

Amish Patel, managing director at Hodgson Pharmacy in Longfield, Kent, told C+D earlier this week (March 25) that while dedicated shopping slots for NHS staff is a “nice gesture”, it “makes no difference”.

“There are no dedicated slots online. In stores…, no one [is] checking…if [someone is an] NHS worker.

“Even when you do get in, there is no food. Only today, Waitrose has been a saviour having kept aside some essentials,” he said.

Sadik Al-Hassan, manager of Well Pharmacy in Kingswood, Bristol, told C+D that he believes allowing groups of NHS staff in stores at the same time is “a mistake from an infection control point of view… [as] some still wear scrubs from work”.

He recently queued at the checkout at his local Tesco for 45 minutes his during NHS staff opening hours, he added.

Pharmacy staff in Scotland can provide a template letter written by Community Pharmacy Scotland (CPS) when shopping in Tesco and Morrisons.

These are the only two supermarket chains that are on board with the CPS’s initiative so far, the negotiating body wrote in an update published on its website yesterday (March 26).

Poor show from @asda this morning in Newmains. Some of my Community Pharmacy team turned away and told they’re not key NHS workers despite presenting @CPharmacyScot letter. @JeaneF1MSP @HMcQCPS

What do you think of the RPS's initiative?