Pharmacies and pharmacy bodies have highlighted an increase in abusive and aggressive behaviour by patients since the start of the COVID-19 outbreak. 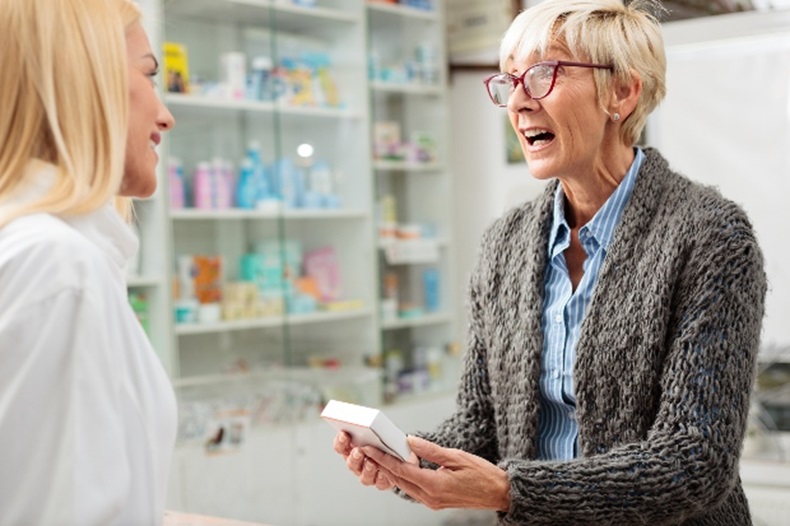 Since the start of the pandemic, some pharmacy staff have been verbally abused when telling patients they were not able to source a certain product for them, a pharmacist working near Newcastle who wishes to remain anonymous told C+D on Wednesday.

The Royal Pharmaceutical Society (RPS) wrote to the National Police Chiefs Council – the representative body for police forces in the UK – yesterday (March 26), asking “for greater support and reassurance from the police to help protect pharmacy staff across the UK”.

Earlier this week (March 23) the General Pharmaceutical Council issued a statement in which it said it was “hearing increasing numbers of reports that pharmacy staff are experiencing abuse, disorder and even violence at the hands of some of the members of the public they are trying to help”.

“This is an especially challenging time for the pharmacy profession, and we condemn any abuse,” it added.

Ms Hannbeck told C+D that she is also aware of an increasing number of episodes of abuse directed at pharmacy staff, and said the number of complaints from patients has “gone [through] the roof” lately.

“It’s unacceptable to threaten pharmacy staff, [resulting in them being] fearful of [leaving] the pharmacy in case they are attacked. Or to be throwing things at people in the pharmacy and thinking that they can get away with it, or calling people names,” she added.

The RPS also said that “many pharmacy teams have reported an increase in abuse, violence and aggression from some members of the public”.

It said it is “disappointing” to learn that some patients are behaving in this way and that this “will not be tolerated”.

The anonymous pharmacist based near Newcastle told C+D that his staff have been “screamed [at] on  the counter for how we’ve laid our pharmacy out with regards to the 2m distancing”.

“My [staff] are […] amazing [but] they are on the edge of a cliff right now with tiredness, anxiety and the stress of it all,” the pharmacist added.

Other pharmacists shared their experiences of abusive responses from people on social media.

A staff member today got the worst verbal attack I've ever heard because she asked if the person could pay with card if possible. Thank goodness we had our new screen up because this man was violent #pharmacyheroes

There’s just as many people in the pharmacy as last week. The abuse is horrific. I’ve been called some deeply offensive names. I don’t know if I can take much more #StayAtHomeSaveLives #pharmacyheroes

Please be patient with us. We're working flat out 7 days a week to keep up with demand. We're not invincible or immune to the virus. Thank you. #PharmacyFrontline #PharmacyHeroes #ClapForTheNHS pic.twitter.com/1oET9MZzub

National Pharmacy Association CEO Mark Lyonette told C+D on Wednesday: “Pharmacy teams are providing a vital service at considerable risk to themselves. We’ve already issued a public appeal to treat pharmacy teams with patience and respect during this difficult time."

Community Pharmacy Northern Ireland is also aware of episodes where pharmacy staff have been on the receiving end of abuse from a “minority of the public”, which CPNI CEO Gerard Greene said is “completely unacceptable”.

“My message to the public is to please be patient and sensible when it comes to medicines,” he told C+D yesterday.

"A lot of the patients are extremely understanding, helpful and lovely. They bring chocolates to the pharmacy, they bring cakes,” she said.

Examples of gratitude shared on social media include hand-written messages and face mask donations to pharmacies.

reena this is what's getting us through these times... our patients, our families & teams .the fundings always been a problem and has become a bigger problem.... along with supply chain but with teams like urs, ours as other #pharmacyheroes we'll get through! pic.twitter.com/rEgmNlrQNb

Have patients verbally or physically abused you since the outbreak of COVID-19?