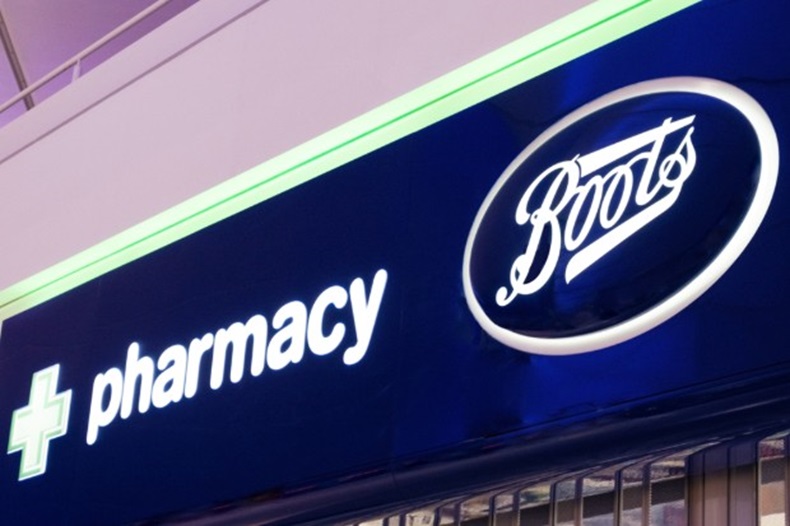 Boots has temporarily closed 60 pharmacies seeing reduced footfall amid the COVID-19 outbreak, as the locations patients visit has “changed fundamentally in the last few weeks”.

Employees in the branches that have closed will either be deployed to nearby Boots pharmacies, or furloughed and asked to stay at home, the multiple told C+D yesterday (April 15).

Branches located in airports, central London and shopping centres have had “very few people” visiting them, whereas local community pharmacies have seen “more than double” the number of patients, Boots said.

“We need to make sure that we have enough colleagues playing their vital role where it’s currently most needed,” it added.

The multiple said it has seen “higher absence recently”, and had therefore asked its “pharmacy, healthcare, and store management colleagues working in quieter stores to help teams in nearby busy pharmacies”.

The health and beauty giant said its priorities are to “support the NHS, ensure access to a pharmacy for every community, and look after [its] amazing and selfless colleagues as they serve on the front line”.

Of the pharmacies 25 closed last Thursday (April 9) while a further 35 closed across the UK yesterday (April 14).

The majority of the pharmacies, 31, are in London, 10 in airports and the remaining 19 located across the UK.

Patients will be redirected to the nearest alternative Boots branch, which “in most cases is a short walk away”, the multiple added.

A Boots spokesperson said it “will not leave a community without a pharmacy”.

“We would like to thank our colleagues for their work and our customers for their support and generosity,” they added.

A Boots spokesperson said: “The decision on when these stores will reopen has not been made at this stage. However, we are closely monitoring the situation and will reassess each store on an ongoing basis."

The 60 branches that have closed are:

What do you make of Boots' decision?