Boots has hired more than 500 extra drivers to help meet the increased demand for medicines delivery during the COVID-19 pandemic, the multiple has said. 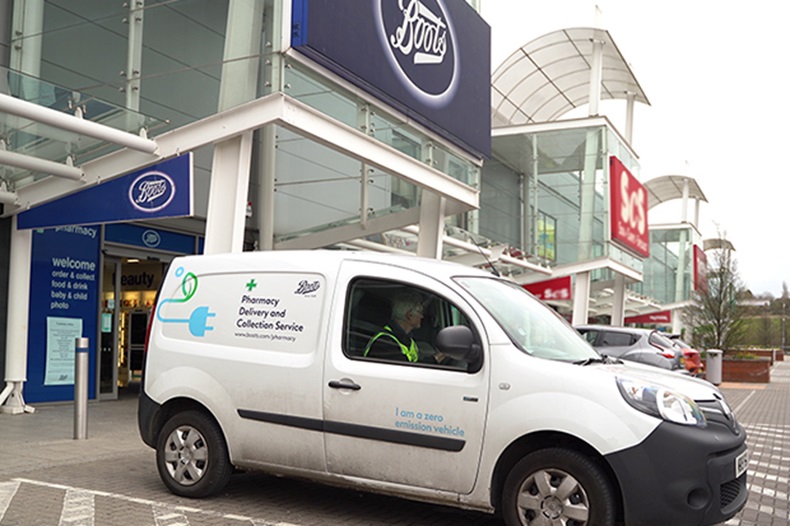 Prescription delivery has also been introduced in another 40 stores, and an extra 400 vehicles added to the company’s fleet, Boots said in a statement published yesterday (April 22).

The steps have been taken to increase Boots’ ability to deliver medicines to vulnerable patients unable to get to a pharmacy or to those self-isolating at home.

A month ago, Boots delivered on average 90,000 prescriptions a week but in the past week this figure has risen to 150,000, the multiple said.

Boots said that throughout March, it had recruited an average of 80 drivers a day, compared to around one per day in the six months before that.

Many of the new recruits are people who have lost their jobs or are “unable to work normally due to the pandemic”, it added.

Boots said it has made changes to its recruitment process to help hire essential workers faster. In some cases, the time between interview and a contract offer has been reduced to as little as two hours, meaning new employees could start work the next day, it explained.

The energy company EDF has also donated some of its drivers and vans to help support the Boots delivery efforts, the multiple said. A Boots spokesperson told C+D today (April 23) that around 70 EDF drivers “have stepped forward” to help with deliveries  – forming part of the 500.

Nathan Clements, HR director for Boots UK and ROI, said: “As an essential public service, Boots has a special role and duty to support the NHS in any way we can.

“I would like to thank all our colleagues, particularly those who have recently joined us - not only as drivers, but also in our warehouses and pharmacies – and our partners, who are stepping forward onto the frontline to help care for patients across the UK.”

What are your thoughts on this move by Boots?