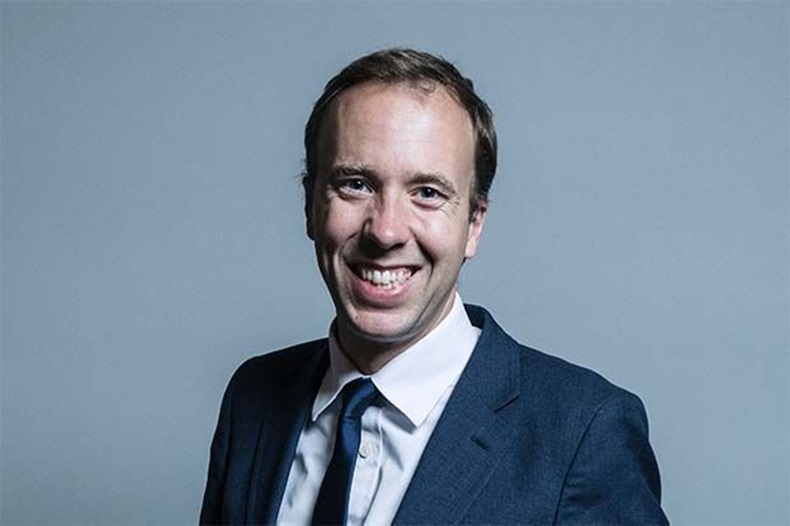 In a matter of days, the government has made a U-turn on its exclusion of pharmacists from the COVID-19 death in service scheme, following a C+D campaign to include pharmacy teams.

The families of community pharmacists who die from COVID-19 as a result of working in close proximity to patients who may have passed it on will be eligible for the £60,000 death in service payment, health secretary Matt Hancock tweeted this morning (April 30).

The Department of Health and Social Care (DH) has not yet confirmed whether this will extend to non-pharmacist members of the team. C+D has approached the DH for clarification.

This revelation contradicts what the DH told C+D earlier this week (April 28), when it said the families of pharmacists would only receive a death in service payment in “exceptional circumstances”, although it did not elaborate on what these might entail.

C+D’s petition, which at the time of publication has garnered 2,800 signatures, will remain open for signatures until it is confirmed that the whole pharmacy team is included in the scheme.

In Wales, community pharmacy teams were included in the compensation scheme from its inception, Minister for health Vaughan Gething said in an oral statement yesterday (April 29).

The DH said earlier this week (April 27) that “arrangements are being considered in Scotland and Northern Ireland” to provide a similar scheme.

“Only right and fair”

“We very much hope this offer extends to pharmacy teams, as well as all pharmacists who support the public on the frontline,” she said .

The National Pharmacy Association tweeted earlier today to thank the health secretary, commenting that is “only right and fair” for community pharmacy to also be covered by the death in service scheme.

Thanks @MattHancock for your confirmation that community pharmacy is included in the death-in-service benefits scheme. Only right and fair. Thanks also for the promptness of your response to our queries on this. #NHSfamily #pharmacy https://t.co/qHjehmQqGA

Thank you @MattHancock for confirming and @keithridge1 for seeking clarification. Community pharmacists and their teams go over and beyond every day delivering great patient care and as you say are part of the #NHS family. #frontlineheroes https://t.co/JeiDtQPcFo

“Community pharmacists and their teams go over and beyond every day delivering great patient care and, as you say, are part of the NHS family”, she said.

Sign the petition asking the DH for life assurance for the entire community pharmacy team here.

Do you think pharmacy workers should be included in the scheme?