The government is working with eBay on piloting an online portal that will allow primary and social care providers to order personal protective equipment (PPE) for free. 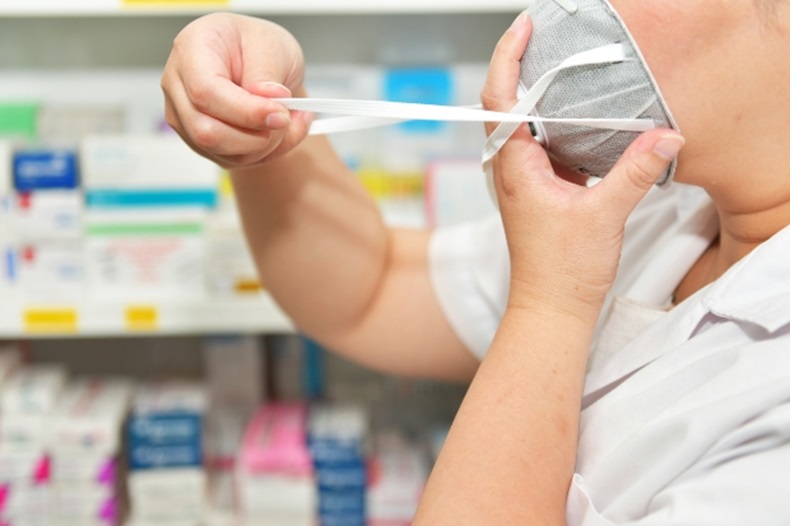 The Department of Health and Social Care (DH) has announced it is partnering with eBay on a new online platform where “primary and social care providers” will be able to source PPE free of charge.

Making the announcement at the end of last month (April 22), the DH said the portal would allow “an NHS database of healthcare workers” to order “a limited range of non-acute PPE via the NHS catalogue”.

The DH said 42,000 pieces of PPE had so far been delivered during the pilot phase of the portal, which is a collaboration between the DH, eBay, NHS Supply Chain and the Ministry of Defence.

Explaining that the website is currently “in the final stage of testing”, the DH said is being “reviewed on a daily basis” and will be “scaled up in phases” to ensure any necessary technical updated can be “applied in real time”.

Pharmacy minister Jo Churchill said last month (April 23) that it is “vital” that frontline staff receive the PPE they need during the COVID-19 pandemic.

“Since the start of the outbreak, we’ve delivered over a billion pieces of PPE to the frontline, but we recognise more still needs to be done”, she added.

“This is why I’m delighted to be partnering with eBay to pilot a new online portal which offers an additional route for health and social care workers to access PPE.”

On April 2, NHS England told C+D that “170 million more pieces of protective kit have been delivered to every community pharmacist in the past fortnight”, adding that if more PPE was needed, pharmacies should order this from wholesalers.

However, former health minister Jackie Doyle-Price later claimed that, struggling to source PPE, some pharmacists had been forced to order face masks on eBay.

C+D also reported last month (April 24), that many pharmacists are still finding it difficult to get hold of face masks from wholesalers, despite Alliance Healthcare, AAH and Phoenix UK being sent fluid-resistant surgical masks from the DH’s stockpile on April 9.

On April 24 the National Pharmacy Association reported that the DH advised community pharmacists to “continue to utilise existing channels”, including ordering from wholesalers, “to obtain further supplies of PPE” until the new portal launches.

What do you make of this partnership?

Legal view: Pharmacy contractors have a duty to try to acquire PPE