Pharmacy teams have a “professional responsibility” to self-isolate for 14 days if they are asked to do so by contact tracers, the General Pharmaceutical Council (GPhC) has said. 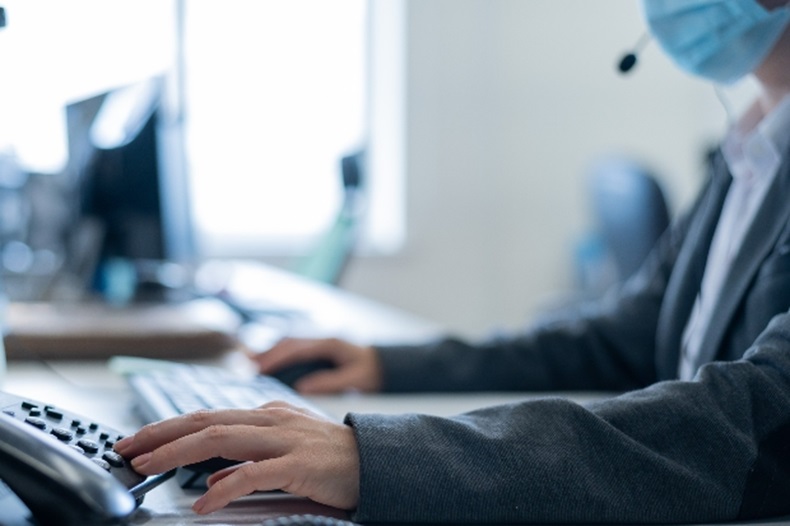 Members of the pharmacy team should “comply with any directions” they are given by contact tracers in their country “to protect themselves, their colleagues, patients and the public” from COVID-19, the GPhC said in an update earlier this week (June 8).

Concerns raised with the regulator in relation to pharmacy professionals “not self-isolating when asked to do so” will be considered “on a case-by-case basis”, the GPhC told C+D today (June 10).

“We would take into account the context in which the pharmacy professional is working as part of our consideration of any such concerns,” a GPhC spokesperson added.

In its update earlier this week, the GPhC asked contractors to “review their business continuity plans and risk assessments” and “identify any further mitigating actions” they might be able to take to prevent a situation in which the whole pharmacy team is asked to self-isolate.

“We have signposted pharmacy owners and pharmacy professionals to guidance from the Royal Pharmaceutical Society, Pharmaceutical Services Negotiating Committee (PSNC) and Community Pharmacy Scotland, which we would suggest would be useful for pharmacy owners to consider when they are reviewing their business continuity plans and risk assessments,” the GPhC spokesperson told C+D today.

Primary care contractors in England, including pharmacists, should prepare for eventual staff absences due to the test and trace programme, according to a letter from NHS England and Improvement (NHSE&I) published yesterday (June 9).

Contractors should ensure “that arrangements are in place within a primary care network or between buddies to maintain patient access to services”, according to the letter signed by NHSE&I chief operating officer Amanda Pritchard, NHSE&I chief nursing officer Ruth May, and NHSE&I national medical director Professor Stephen Powis.

Pharmacy owners will need to inform their commissioner if they believe that the “delivery of the full contracted service may be compromised by staff absence due to test and trace”.

“The commissioner will work with the contractor to put business continuity arrangements in place and to maintain access to services for patients,” Ms Pritchard, Ms May, and Professor Powis said in the letter.

As C+D reported last week, PSNC CEO Simon Dukes is of the view that the test and trace programme in England could “close pharmacies pretty rapidly”.

“I believe we have already had an instance of a pharmacy closing as a result of track and trace,” Mr Dukes said at a virtual PSNC press briefing.

Contract tracing systems to identify those who have been in contact with someone who has the virus were introduced across England, Wales, Scotland and Northern Ireland from the end of May.

What do you make of the GPhC's statement?

GPhC survey: 46% on temporary register unsure about return to pharmacy