English pharmacies who bought faulty Cardinal Type IIR face masks from wholesalers will receive free replacements from them, the DH has told C+D. 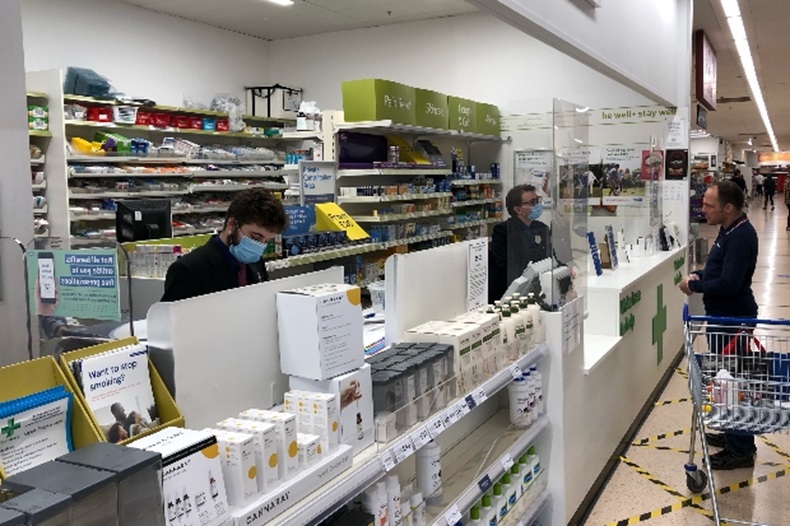 The Department of Health and Social Care (DH) is sending replacements to the wholesalers who received Cardinal Type IIR face masks from supplier Cardinal Health, it told C+D yesterday (July 6). The DH said wholesalers should liaise with the pharmacies they provided this stock to and offer the replacements free of charge.

It comes as the DH sent an alert to providers last month (June 26) advising them to throw away all lots of Cardinal Type IIR face masks locally, following complaints from healthcare staff and further testing by the manufacturer.

“Although these masks meet the breathability, filtration and splash resistance requirements to protect against infection in light of ongoing monitoring… the MHRA recommends that all lots of this product are disposed of locally,” a DH spokesperson told C+D last week (July 1).

The masks were considered a “risk to staff” if the “foam strip on the mask” flaked and entered a person’s mouth or airways, the DH wrote in the alert.

The Scottish government issued the same advice to pharmacies on July 2.

AAH and Phoenix Medical have asked pharmacies in England to dispose of the Cardinal Type IIR face masks they sold to them, which originated from the DH supply, they told C+D last week (July 2).

A Phoenix Medical spokesperson said that after the organisation was alerted to this issue, it “sent an immediate communication to all 3,473 customers who received the Cardinal Type IIR face masks, requesting they stop using [them], quarantine all affected shipments and dispose of them locally”.

AAH was advised by the DH that it needed to destroy all Cardinal Type IIR face masks supplied to them in March and April by the DH, a spokesperson told C+D last week (July 2).

“We are informing our customers who purchased these masks from us so that they can take the necessary action if they have any unused stock and we are working through the process of replacing or refunding with the DH.

“Specific lot numbers have been specified and we do not know if we were the recipient of any of those, though we have received no complaints about the masks,” they added.

A spokesperson for Alliance Healthcare told C+D last week (July 2) that the wholesaler is “seeking further guidance” from the DH following its announcement on the Cardinal Type IIR masks.

An alert sent to community pharmacies in the south east of England last week (July 3) and seen by C+D, said 68 million Cardinal Health Type IIR masks were distributed and delivered between February and May, with no deliveries being made after the safety issue was flagged.

Did your pharmacy purchase any Cardinal Type IIR face masks?