Pharmacies in England are now able to receive free deliveries from the government’s PPE portal after initially being excluded from the service, it has been announced. 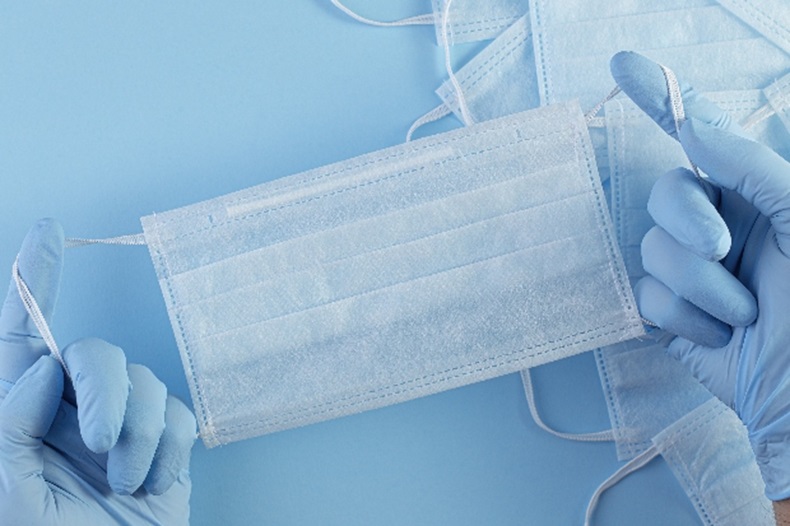 From this week, community pharmacies can access the government’s personal protective equipment (PPE) portal, which launched on May 26 but was at the time available to GP surgeries and small care homes only, the Department of Health and Social Care (DH) said yesterday (August 3).

An invitation to register for the PPE portal will be sent to the pharmacies' email account registered with NHS England and Improvement or the Medicines and Healthcare products Regulatory Agency, the DH said in a statement on its website.

Providers can expect to receive their PPE – which will be delivered by Royal Mail – within “48 hours for orders placed before 1pm and 72 hours for those placed after 1pm”, according to the DH.

However, it specified that the PPE portal is “an emergency top-up system” and that providers should “continue using your business-as-usual and wholesaler routes to access PPE”.

Alongside pharmacies, the portal has been opened to medium-sized social care providers, doubling its current customer base by adding nearly 20,000 new customers, a DH spokesperson told C+D yesterday.

Commenting on the DH’s decision, the Association of Independent Multiple Pharmacies CEO Leyla Hannbeck told C+D yesterday that “this move… represents a recognition of the risk and uncertainties that community pharmacies endure on a daily basis while engaged on the front line”.

The Royal Pharmaceutical Society (RPS) also welcomed the government’s decision to extend access to the PPE portal to pharmacies but said “it is a decision that has taken too long”.

RPS president Sandra Gidley told C+D yesterday that the organisation hopes the DH is “planning to extend the quota for PPE” available to pharmacies, as “demand for PPE will likely increase as new spikes in cases emerge, especially as routine services begin to resume”.

Following the exclusion of pharmacies from the initial portal rollout in May, the RPS wrote a letter to pharmacy minister Jo Churchill the following month, asking the government to confirm the date from which pharmacists would be able to access the PPE they needed through the portal.

C+D revealed in April that many pharmacists were finding it difficult to get hold of face masks from wholesalers, despite major suppliers being sent fluid-resistant surgical masks from the DH’s stockpile on April 9.

The same month, pharmacies also told C+D they were struggling to source PPE through the national supply disruption response line.

Do you welcome the DH's decision?

Why locums shouldn't have to provide their own PPE