Lloydspharmacy’s Online Doctor has reported a 126% increase in the number of STI tests it dispensed between March and June 2020, compared to the same period last year. 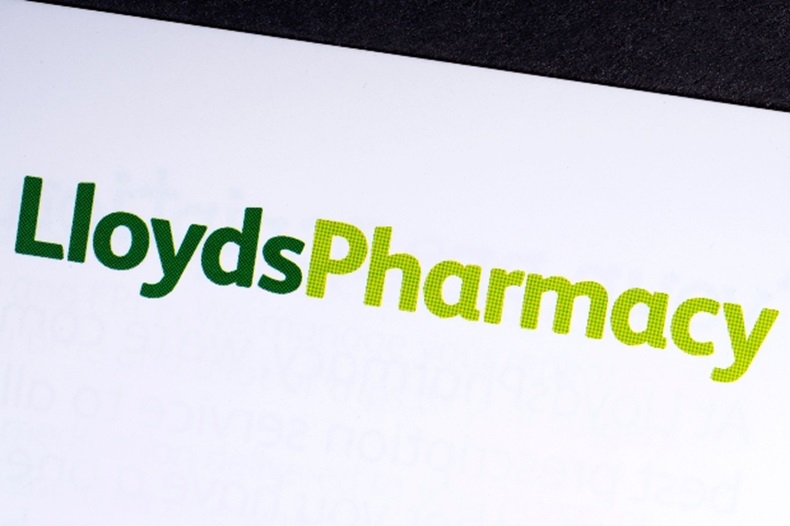 The online clinical service also reported a 31% increase in the dispending of routine contraception and a 41% rise in requests for emergency contraception between March and June compared to the same time last year, Lloydspharmacy’s parent company McKesson UK said in a statement earlier this week (August 18).

Commenting on the increased demand for online services, managing director at Lloydspharmacy Online Doctor Andy Sloman said the company wants to “see these numbers continue to increase” and not just due to “people having no alternative during lockdown”.

The announcement came on the day of the release of a new framework for e-sexual and reproductive healthcare published by Public Health England. As part of this framework, Preventx was selected “to offer self-sampling for HIV and sexually transmitted infections (STIs) and the remote prescribing of routine contraception and emergency contraception – via the SH.UK sexual health e-service.

Patients accessing locally commissioned sexual health services through Lloydspharmacy Online Doctor can collect prescribed medication from their nearest Lloydspharmacy or opt to have it delivered to their home, a spokesperson for McKesson UK told C+D yesterday (August 19).

Earlier this month (August 3), McKesson reported a 300% revenue rise for its prescription management app Echo, compared to before the outbreak of COVID-19.

However, the company also announced this month that the severity of the COVID-19 impact on the UK business has forced the McKesson group to introduce some “restructuring actions”, including closing a “small number” of community pharmacies across the country.

Have you seen an increase in the number of STI tests you dispensed between March and June?