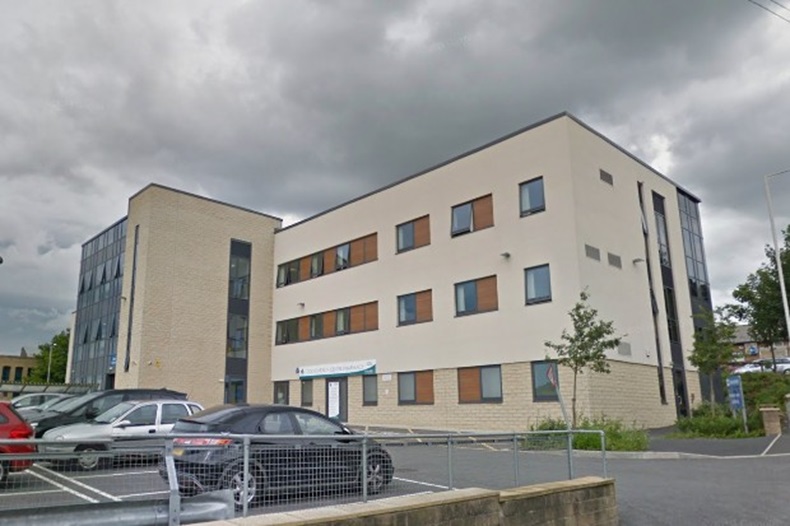 Colne Health Centre Pharmacy in Lancashire, which is part-owned by Rowlands, will close on August 28, after discussions with the NHS failed to result in a rent reduction.

The pharmacy, which is jointly operated by Rowlands and Leedam’s Pharmacy, cited “rising costs and insufficient funding” as reasons for its closure after 38 years in business.

Matthew Leedham, one of Colne Health Centre Pharmacy’s directors, said yesterday (August 25) that the pharmacy has been “loss-making for some time and there were no indications it could become profitable”.

“We had hoped for a rent reduction from our landlord – the NHS – but that was not forthcoming,” he added.

The pharmacy had been “in discussions for some time” with the NHS, but this did not result in a rent reduction. This reiterates that the government must “address the anomaly that GP practices can get their rent reimbursed by the NHS, but community pharmacies cannot – even when the NHS acts as landlord”, the pharmacy said.

An NHS Property Services (NHSPS) spokesperson said the organisation had been in contact with the pharmacy about its rental charges since February. The lease was agreed between the NHSPS and Colne Health Centre Pharmacy in 2014, with the price of rent reflective of the site’s market value, it said.

During a call with the pharmacy’s representatives in May, the NHSPS said it “was not in a position” to reduce the rent, although it pointed to “additional system support on a local basis” that the business could apply for, the spokesperson said. “We have not heard from the pharmacy since then,” they claimed.

“NHSPS has a clear remit of generating as much income as possible from its estate in order to reinvest this money back into the national NHS budget,” the spokesperson added. “Ensuring our portfolio generates a return helps us to deliver a modern and sustainable health estate that helps to enable excellent patient care.”

“Pharmacy has proven itself to be an invaluable resource on the frontline of healthcare during the COVID-19 pandemic,” he added.

There is an “immediate need for fair and sustainable funding which takes account of the increasing rent, rates and wage costs which pharmacies are facing”, Mr Bather said.

“Insufficient funding in England combined with rising costs will only lead to more pharmacy closures,” he added.

As the “lifeblood of communities”, pharmacies deserve recognition and it is “inevitable” that will be further closures “if significant change isn’t brought into force soon”, Mr Bather said.

Have you asked the NHS for a rent reduction?