A Boots pharmacist has worked with the Department of Health and Social Care (DH) to translate a video explaining the role of the NHS test and trace programme into Punjabi. 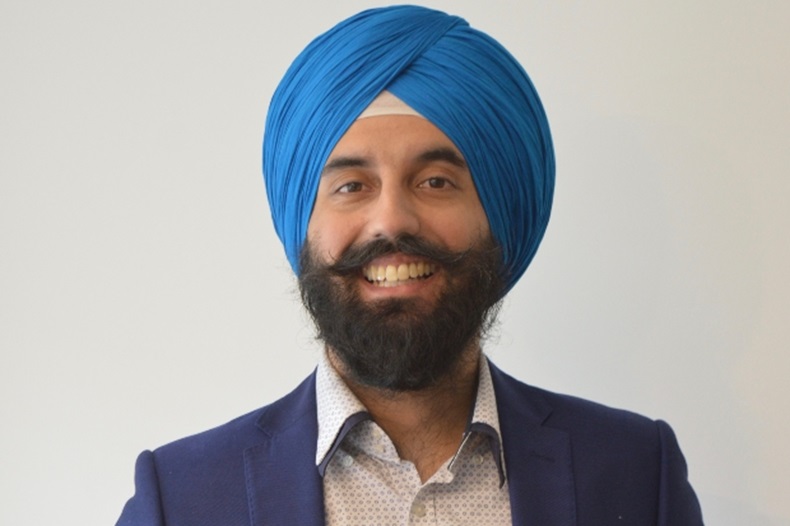 Gurinder Singh, community pharmacist and lecturer in pharmacy practice at the University of Reading, had already talked about his role as a clinical contact caseworker for NHS test and trace in English, in a video released in June.

In light of the particularly “detrimental” impact of COVID-19 on people from black, Asian and minority ethnic (BAME) backgrounds, Mr Singh pitched the idea of a short video message about the test and trace programme in Punjabi to the DH – allowing him to “use [his] language skills”.

In the video – which the DH shared across its social media channels – Mr Singh explains how the NHS test and trace programme can help stop the spreading of COVID-19 and informs viewers about the availability of translation services they can access, allowing them to have conversations with contact tracers in Punjabi.

Punjabi is one of 200 languages included in NHS Test and Trace’s translation service.

Watch Gurinder explain why this service is so important

Book your test if you have coronavirus symptoms:
https://t.co/xSoOI6zprL pic.twitter.com/QXzB37oHer

The whole process – from pitching the idea to the DH, to working on the text and the translation – took about four weeks, Mr Singh said, and the video first appeared on social media on August 28.

While COVID-19 information has also been translated and shared on posters in different languages, “some of the older generations can’t read or write and won’t be able to read those posters,” Mr Singh told C+D earlier this month (September 4).

“That was one of the reasons I wanted to do something verbal, so this [the message] can reach those who don’t know what the advice on this is”, he continued.

“We all know that some groups are at higher risk of catching the virus,” Mr Singh said.

“All these health inequalities are preventable and one way of ensuring everyone has equal access to healthcare is by making sure everyone understands what’s out there,” he added.

“Test and trace is a big project that we as a country are trying to do and… if [people] don’t understand what you’re saying they’re unlikely to engage with you,” Mr Singh told C+D.

Half a million users

By September 4, around half a million users had accessed the video across the DH’s channels, the department estimated.

“When people from an ethnic minority hear a message on such a national scale from a person from their own community, it goes down a lot better and the responses are a lot higher,” Mr Singh said.

The video has also reached communities outside of the UK, receiving interest from people in south Asian countries such as Pakistan and India, according to Mr Singh.

How can COVID-19 information be more accessible for non-English speakers in the UK?